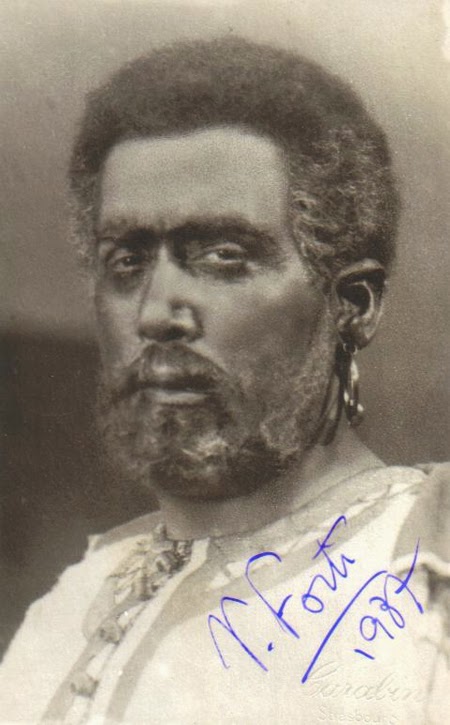 He studied singing under Bora Lévy. After the first appearances at the French provincial theatres he made his debut in 1925 at the Paris Opéra-Comique as Canio in ''Pagliacci''. He appeared there also as Tristan, then continued, however, his career at the famous French provincial theatres. In 1928 he was engaged by the Grand Opéra in Paris, where he remained active till 1932. He made guest appearances also in Marseille, , and however, gave also successful guest performances abroad. Thus he appeared in 1932 in and appeared in the 1937-1948 seasons often at the Théâtre de la Monnaie in . At the Opera House in   he appeared above all in Wagner's operas. Already in 1924 he sang at the Théâtre de Champs-Élysées in Paris in the premiere of the opera ''Les Burgraves'' of L. Sachs, in 1931 at the Grand Opéra in Paris in ''Guercoeur'' of A. Magnard. In 1948 he appeared at the Théâtre de la Monnaie in  for the last time. His repertoire included roles like Tannhäuser, Tristan, Siegmund in ''Die Walküre'', Loge in ''Rheingold'', Parsifal,  Herodes in ''Salome'' of R. Strauss, Otello of Verdi, Canio in ''Pagliacci'' and  Énée in ''Les Troyens'' of  Berlioz.

Posted by Ashot Arakelyan at 9:34 AM