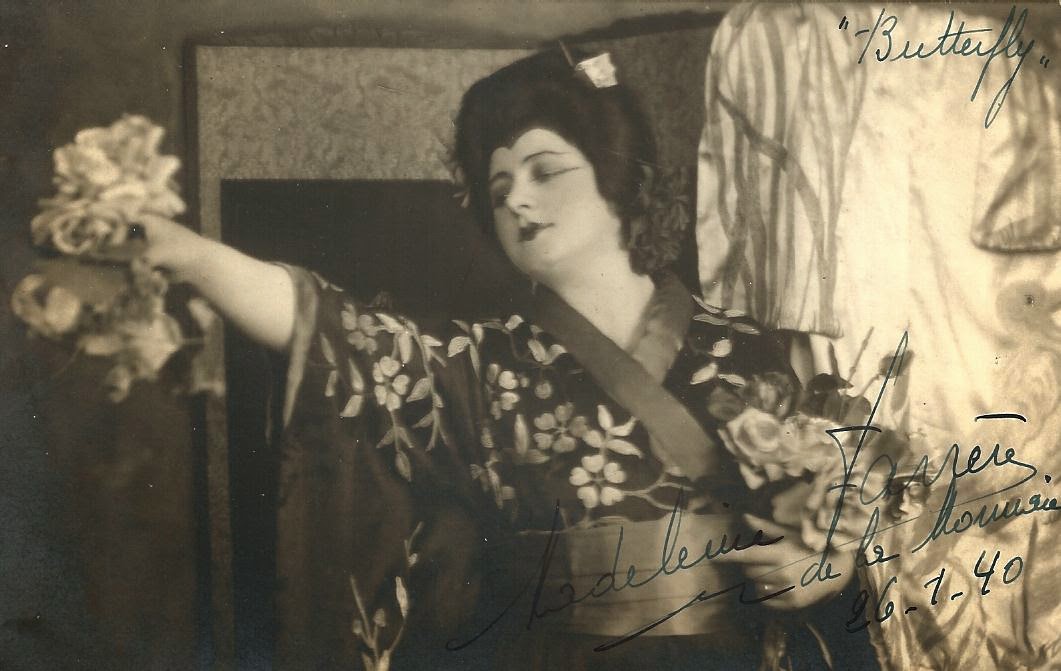 She studied singing at the Royal Conservatory of Brussels and made her debut in 1923 at the Théâtre de la Monnaie, where she appeared till 1925. Then she sang in Belgian (Lüttich, ) and French stages (, Marseille, Nice) and was in the 1935-1938 seasons as well as from 1940 to 1941 season member of the Opera House in . In 1939 she undertook a tour with which she sang in Puccini's ''La Bohème'' as Mimi and famous tenor Joseph Schmidt (who had fled as a Jew from ) the role of Rodolfo. She often appeared in Belgian and French radio stations. In 1954 she performed at the Opera House in () in ''Si j'étais Roi'' of Adam and retired from the stage; then she was  active as a vocal pedagogue. The Traviata and Adina belonged to her famous stage roles, also Leila in ''Pêcheurs de perles'' by Bizet. Her real name was Mme Madeleine Gijsen-David.