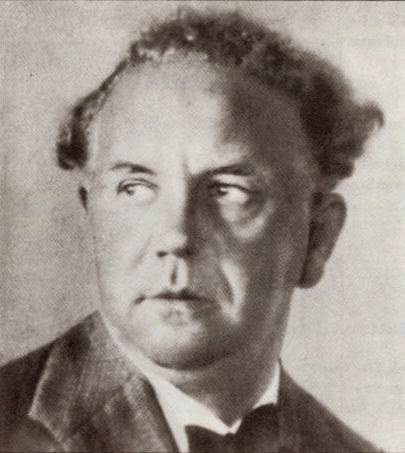 He studied singing at the Warsaw Conservatory under the famous tenor Tadeusz Leliwa. In 1913 he made his debut at the Opera House of Warsaw as king in G. Verdi’s ‘’Aida’’. Then from 1914 to 1919 he participated in the battles of the First World War. During this time he could continue his education for a short time in . In 1921 he was appointed as a successor to Adam Ostrowski as the first bass of the National Opera in . Here up to the end of his career during the years after the Second World War he was put outside in more than 60 roles. After his retirement he was appointed as a professor at the in . Also his son, Konstanty Michalowski (1923-1959), became a known singer.

Posted by Ashot Arakelyan at 5:17 PM