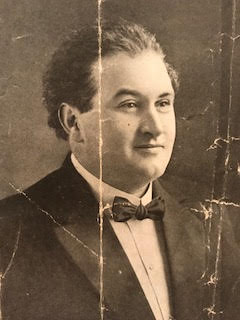 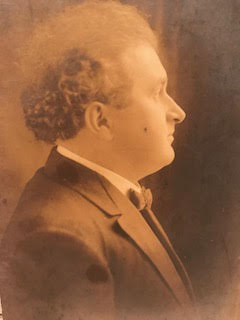 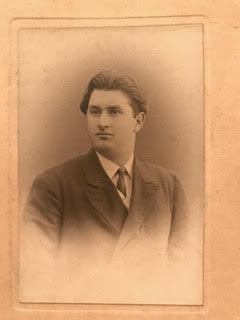 He began as a baritone studying with Murrie 1920's in Italy, France and Germany, making extensive tours singing.  He then studied in London to become a tenor finishing his studies with Mr Addison Price the composer and vocal teacher.  He has sung in London Palladium, Queens Theater and many other concerts hall in England with the best of the stars, one of them being Nordica. In Italy he appeared as Paul Castello.