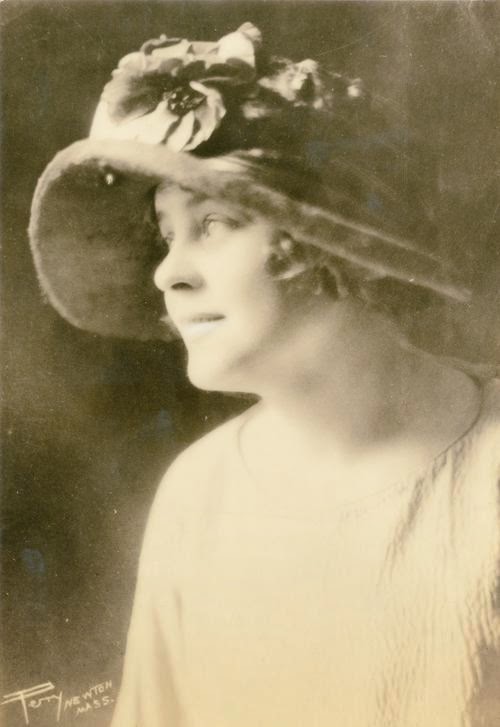 Her real name was Marie Sandtvig. At the age of ten she came to . She studied singing there and first time sang in the church concert in (). The real concert debut took place in 1910 in under Carl Muck. In 1915 she sang in in the oratorio ‘’Jeanne d'Arc’’ of Bossi. In 1916 her stage debut occurred at the Metropolitan Opera in as the first priest in ‘’Iphigenie auf Tauris’’ by Gluck. Till 1928 she remained a member of the Metropolitan Opera. Here she sang in several opera premieres: In 1917 in ‘’The Canterbury Pilgrims’’ by de Koven, the next year in ‘’Shanewis’’ of Cadman; on 14. 12. 1918 she performed in the premiere of Puccini’s ‘’Suor Angelica’’ (as Zelatrice) and ‘’Gianni Schicchi’’ (as Ciesca). In 1918 she sang there in the première of the ‘’Golden Cock’’ by  Rimsky-Korsakov and excited sensation as a sea girl in the ‘’Oberon’’ of Weber. In 1922 she sang in the première of Catalani’s ‘’Loreley’’. In the 1926-1927 season she appeared at the Stockholm Royal Opera. In 1920 tour with the Scotti Opera Company and in the 1929-1930 season she was a mamber of the Philadelphia Opera Company. After the end of her career she worked at the Malbin Conservatory in .