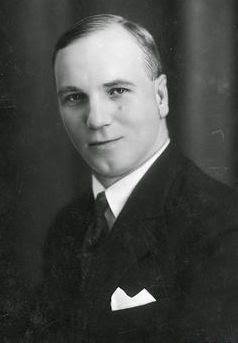 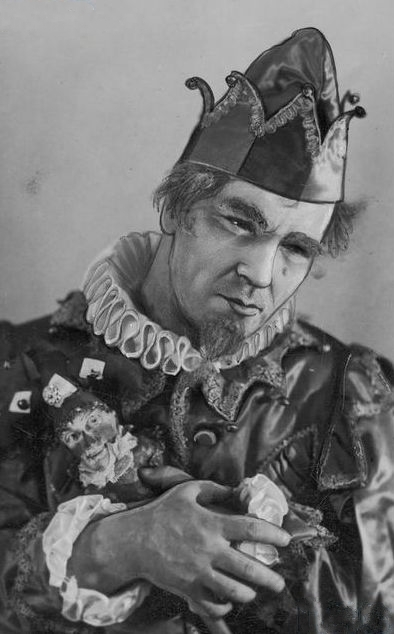 
First he worked in Lodz in a factory. Only when he was more than 30 years old, he studied singing under W. Brzesinsky in Warsaw. In 1921 he was engaged by the National Opera in Warsaw, where he appeared longer than 30 years. Here he sang on 19. 6. 1926 in the premiere of the opera ''Król Roger'' by Karol Szymanowski in the title part. On 30. 2. 1927 he performed at the Warsaw Opera in the premiere of the opera ''Beatrix Cenci'' of Lubomir Rózycki. His repertoire included also the Tonio in ''Pagliacci'',  Escamillo in ''Carmen'', Rigoletto, Scarpia in ''Tosca''. He gave guest performances in German theaters and had beside his work on the stage a successful concert career. After the Second World War he worked as a respectable pedagogue in Warsaw.

Posted by Ashot Arakelyan at 4:43 PM