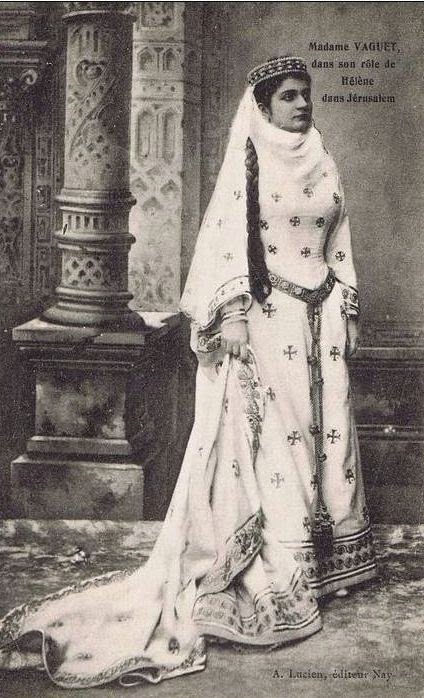 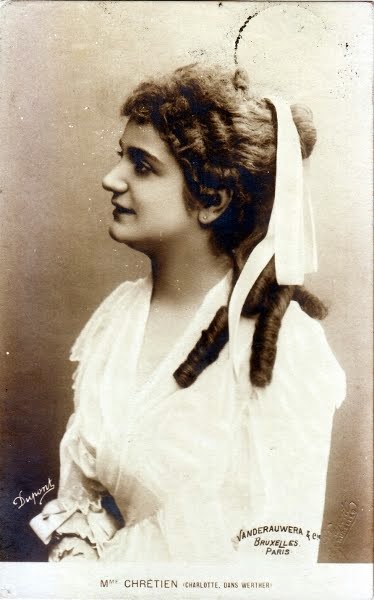 She studied piano at the Paris Conservatoire and took privately singing lessons. In 1891 she made her debut at the Théâtre de la Monnaie in Brussels as Alice in ''Robert le Diable'' of Meyerbeer. In 1893 she was engaged by the Grand Opéra in Paris (beginning role: Alice in ''Robert le Diable'' of Meyerbeer). She appeared there in the premières of the operas ''Sigurd'' of Reyer (1895) and ''Briseïs'' of E. Chabrier (1899) and on 15. 9. 1893 in the premiere of the opera ''Deïdamie'' of Henri Maréchal. In 1899 she appeared with great success in Aix-les-Bains as Isolde in ''Tristan und Isolde''. In 1894 she performed at the Opera House in Monte Carlo in Verdi's ''Aida''. Since 1896 she was a soloist of the Concerts Lamoureux in Paris. She was married with the tenor Albert Vaguet (1865-1943). When Albert Vaguet had to give up his career after a heavy accident (loss of a leg), she also withdrew from the music life; the couple lived that time in Pau, still gave on the occasion of concerts and been active educationally. In 1955 she still lived in Pau.

Posted by Ashot Arakelyan at 7:15 AM