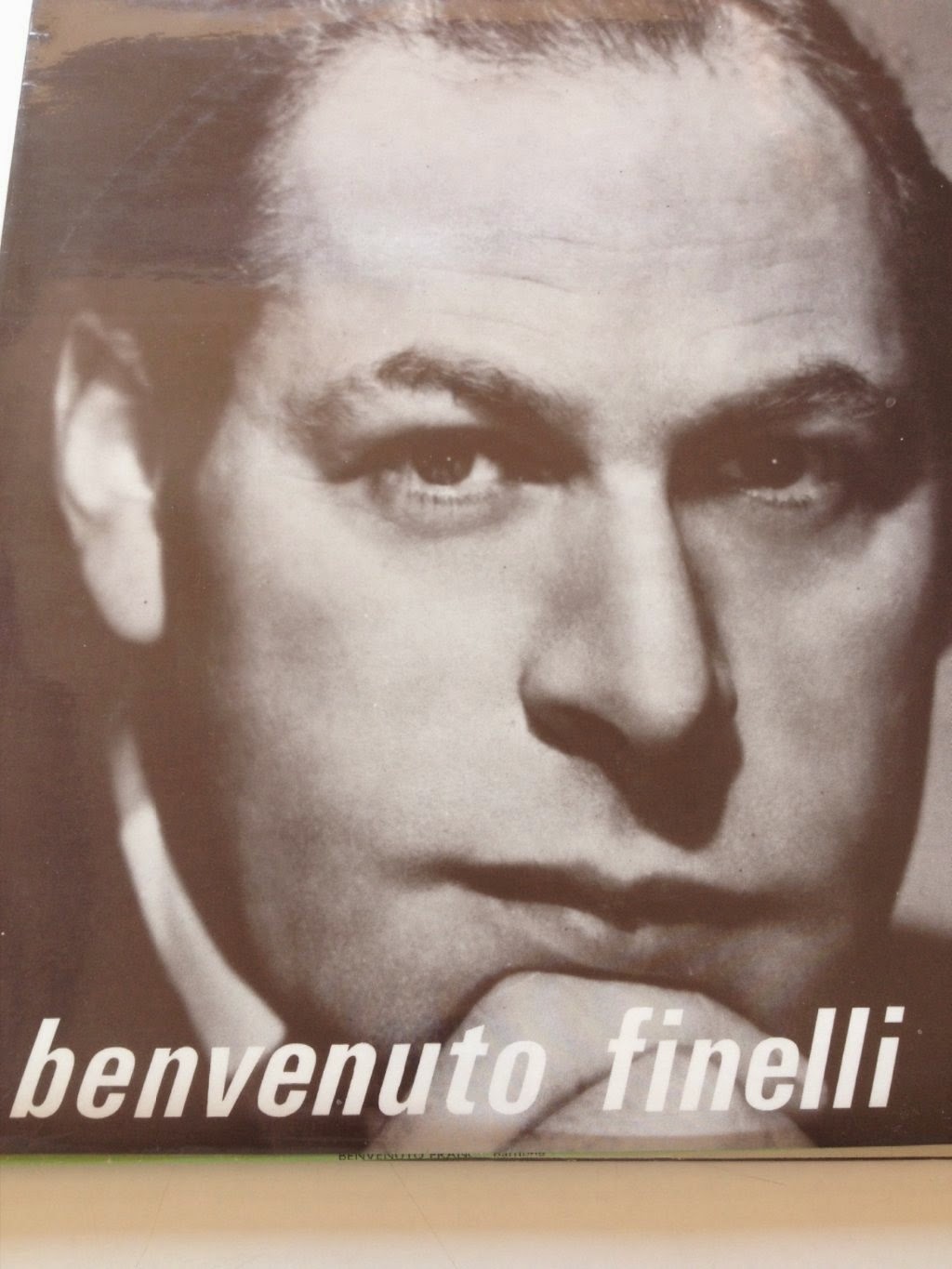 His real name was Bennett Fynn and he was a pupil of the pedagogue John Tobin in London. In 1941 he made his debut under his real name as Almaviva in Rossini’s ‘’Barbiere di Siviglia’’. In 1942 he became a member of the Sadler's Wells Opera, in 1945 Carl Rose Opera Company. Here he took over parts like Duke in ‘’Rigoletto’’, Pinkerton in ‘’Madama Butterfly’’ and again Almaviva. He additionally studied singing under Italian tenors Dino Borgioli in London, Romeo Berti and Amedeo Bassi in Italy. He specialized in the Italian Belcanto repertoire and accepted the  name Benvenuto Finelli. He became known in the 1950’s in England above all as a broadcasting company singer. In 1971 he finished his career and worked since then as a singing teacher in London.

Posted by Ashot Arakelyan at 6:52 PM