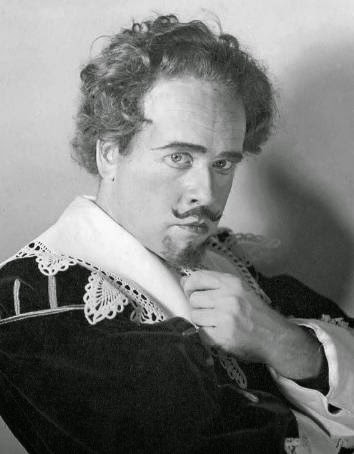 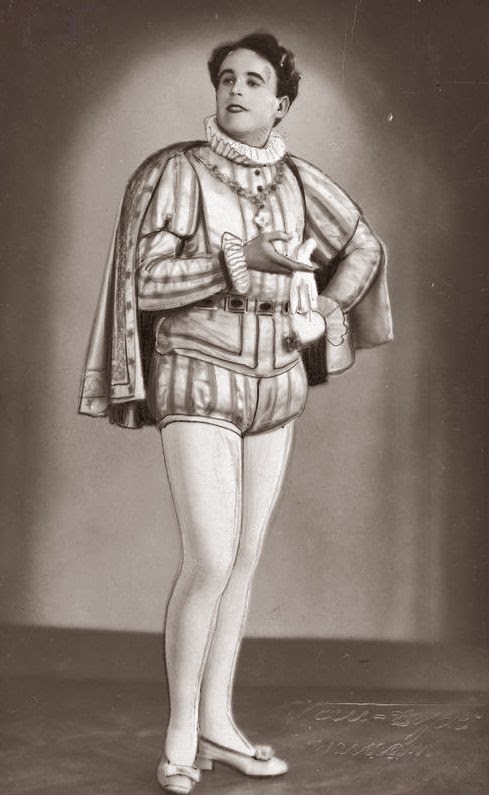 
His family was of Polish origin and in 1920 went from to . Here he studied at the university and trained his voice primarily with Maria Lubkowska and Adela Comte-Wilgacka. In 1927 he joined to the Opera House in and sang there as the first tenor during the following four years. In 1931 he was engaged by the Opéra-Comique in (debut as Gérald in ‘’Lakmé’’ of Delibes) to which he belonged till 1933. In the 1933-1939 seasons he appeared primarily in Swiss Theatres. He sang at the Municipal Theatres in , and and also had a successful career as a concert singer. In 1933 he appeared at the Vienna State Opera, then in the 1935-1936 season as a guest at the Vienna People's Opera. Also he made guest appearances at , and . During the Second World War he stayed at and was a major force in rebuilding Polish musical life. In 1945 he became a professor at the Chopin Conservatoire in . Then he was the director of the Warsaw Opera. In 1946 he gave in () a concert. In 1950 he founded an opera studio in (). Since 1957 he was a professor of the music college in .

Posted by Ashot Arakelyan at 9:58 PM