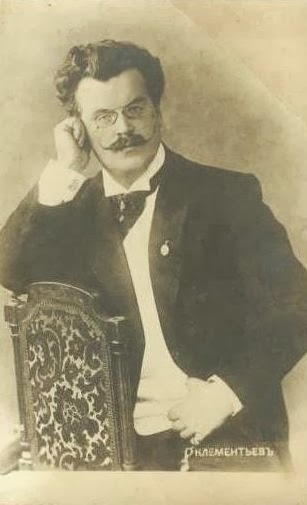 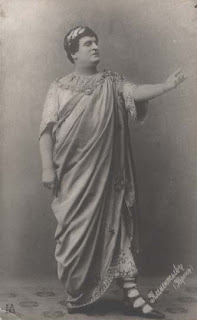 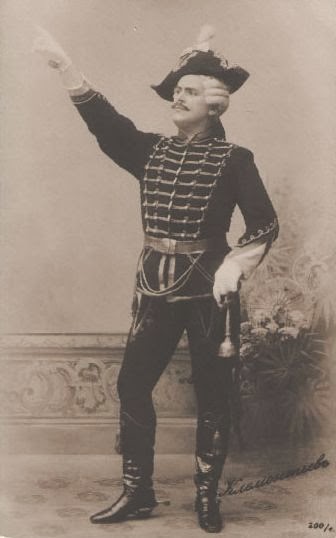 Hermann in ''The Queen of Spades''

From 1887 to 1888 Klementiev studied in St. Petersburg  with K. I. Krjijanovsky, later he took lessons from Olivieri in Paris and from Martin Petz in Milan. From 1887 to 1888 Klementiev appeared in operettas at St. Petersburg. In 1888 he started to appear in operettas also in Kharkov, Odessa, then, from 1890 to 1891 again in St. Petersburg. From 1891 to 1892 Klementiev sang in operettas in Moscow. From 1888 to 1889 he was a soloist of the Kiev Opera Theatre, from 1889 to 1890 of the Tbilisi Opera Theatre. From 1892 to 1902 Klementiev performed at the Moscow Bolshoi Theatre where he made his debut as Hermann in Tchaikovsky’s opera ‘’The Queen of Spades’’. At the Bolshoi Theatre he appeared in  35 operas. Later Klementiev sang in different opera theatres of St. Petersburg (Private Opera, New Summer Theatre ''Olimpia'', Russian Opera, New Opera, Mariinsky Theatre, National House). Klementiev also performed in Paris (Theatre ''Olimpia'', 1904), America and Sofia. 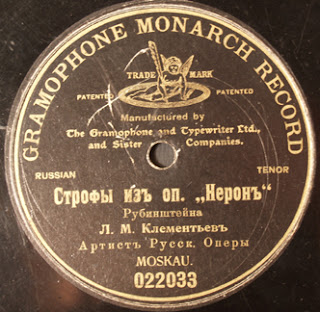 Posted by Ashot Arakelyan at 3:59 PM