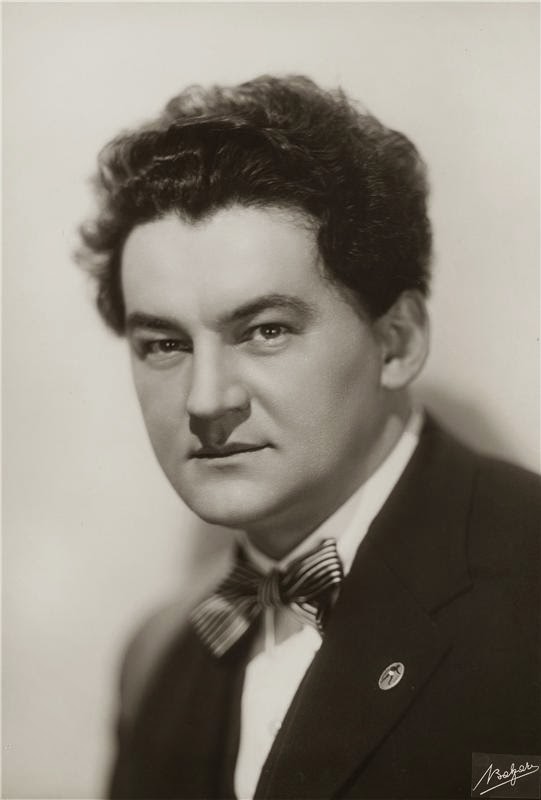 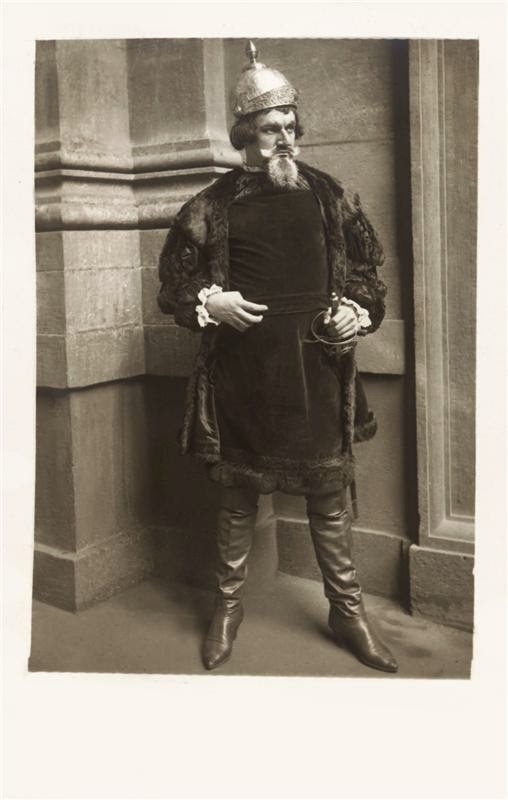 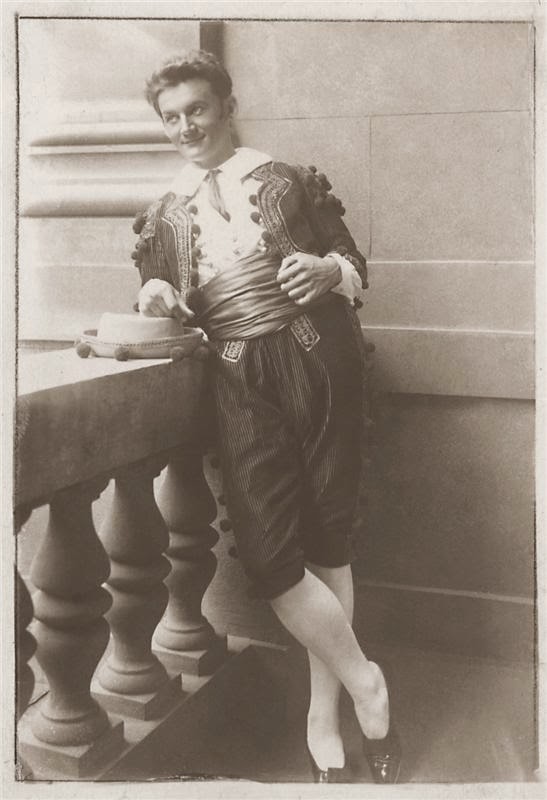 
First he studied singing at the Conservatoire Pivoda in , then in under G. Binettiho. In 1911 he made his deubt at the National Theatre in and remained up to the end of his career a member of this opera house. In 1914 he had a sensational success as Gremin in Tchaikovsky’s ‘’Eugene Onegin’’ and from this performance up to his retirement from the stage in 1947, he was one of the most significant Czech singers of his epoch, equally prominent in the Czech, Russian, Italian and German repertoire. On 23. 4. 1920 he appeared at the  National Theatre in the premiere of Leoš Janáček’s opera ‘’Výlety pana Broučka’’. Guest performances with significant success brought him also abroad: In 1926 he appeared at the Teatro Regio of .  In the 1928-29 season he sang at . In 1933 he performed in and . Arturo Toscanini engaged him for the Teatro alla Scala. Here he sang in the 1926-27 season the roles of Fasolt and Hunding in Wagner’s ‘’Nibelungenring’’, from 1929 to 1931 he appeared as Gessler in ‘’Guglielmo Tell’’ of Rossini, the Commendatore in Mozart’s ‘’Don Giovanni’’, the Fafner and Hunding. In 1928 he made guest appearances at under Bruno Walter singing the Mozart's parts. In 1936 he again appeared at the Grand Opéra as Commendatore in Mozart’s ‘’Don Giovanni’’. In 1946 he became the National Artist  and at this time he counted as the biggest living Czech singer. He made 6 records for Parlophon (1927).