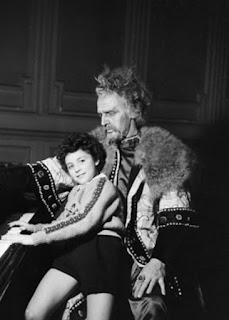 He made his debut in 1939 at the Opéra de Marseille in G. Charpentier's ''Louise''. In 1943 he joined to the Grand Opéra in Paris. Here he made his debut as Sparafucile in G. Verdi's ''Rigoletto''. In 1946 his debut also occurred at the Paris Opéra-Comique as Don Basilio in G. Rossinis ''Il Barbiere di Siviglia''. Especially he was highly acclaimed by the audience of the Teatro Colón in Buenos Aires. In 1954 at the Théâtre de la Monnaie in Brussels he excited a sensation by his creation of the title part in M. Mussorgsky's ''Boris Godunov''. The criticis called him even the legitimate successor of Fedor Schaljapin. In 1957 he created for Brussels the part of king in the première of Carl Orff's opera  "Die Kluge". In 1956 he appeared at the festival of Aix-en-Provence in the baroque opera ''Platée'' of Rameau. 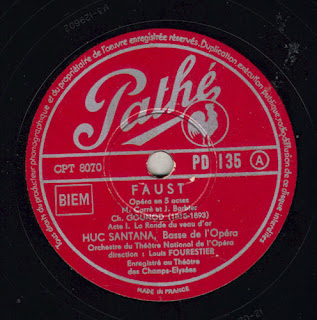 Posted by Ashot Arakelyan at 10:31 AM