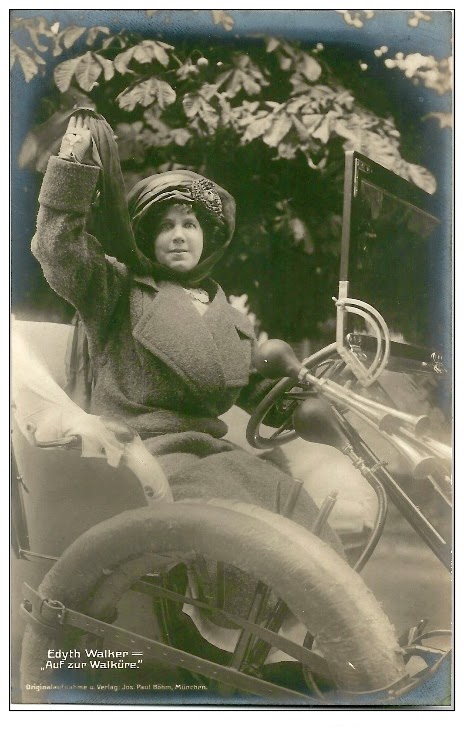 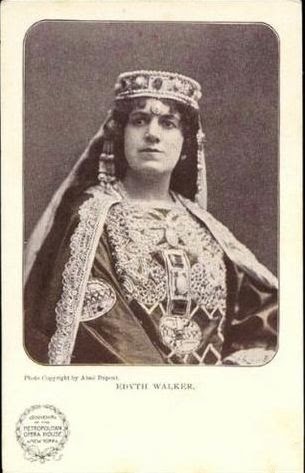 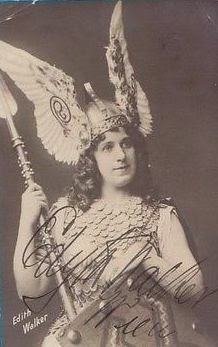 She sang at age 14 as a soloist in the Old Church of Hopewell, then in () and on Long Iceland. She worked for a while as a school teacher. She came to Europe in 1891 and was trained by Aglaia Orgeni in . Further studies with Marianne Brandt in . She made her debut in 1894 at the Berlin Court Opera as Fides in ‘’Prophet’’ by Meyerbeer. First major success in 1895 with a concert in Leipzig Gewandhaus under Carl Reinecke. In 1895 she was engaged by the Vienna Court Opera, where she sang the role of Fides in ‘’Prophet’’ by Meyerbeer and Azucena in ‘’Trovatore’’ and remained until 1903. In 1896 she sang in the premiere of the opera ‘’The Evangelimann’’ of Kienzl. At the Salzburg Mozart Festival in 1901 she created the role of Donna Elvira in ‘’Don Giovanni’’. In 1903, after a dispute with Gustav Mahler, she left the Vienna Opera House. In 1903 she was engaged by the Metropolitan Opera in , where she made her debut as Amneris in ‘’Aida’’. She appeared at the Metropolitan Opera in “Lohengrin”, “Tristan und Isolde”, ‘’Faust’’, “Gioconda”, ‘’Martha’’, ‘’Favorita’’, “ and ‘’Lucrezia Borgia’’ (1904). In 1905 she sang here in the premiere of Johann Strauss’s operetta ‘’Die Fledermaus’’. Then she joined in the 1906-07 season at the Court Opera in and from 1907 to 1912 was a celebrated artist of the Hamburg Opera. At the Covent Garden Opera in London she performed in 1900 as Amneris, Ortrud, Fricka and Waltraute, then in 1908 and 1910 as Isolde as well as Thirza “The Wreckers” by Mrs. Ethel Smith and Elektra on 10/19/1910 in the English premiere of Richard Strauss’s opera ‘’Elektra’’. She made guest appearances in , , Frankfurt (1907-12), and with great success, she was especially admired as an interpreter in R. Wagner’s operas. At the Bayreuth Festival in 1908, she sang the role of Kundry in ‘’Parsifal’’ and Ortrud in “Lohengrin”. In 1910 she sang with great triumph in the Strauss Festival in as Salome and Elektra. In 1909 she sang at the Beethoven Festival in the role of Leonore in ‘’Fidelio’’ under Willem Mengelberg. In the 1912-1917 seasons she worked at the Court Opera in . In 1918 she sang at the Municipal Theatre of Elberfeld her farewell performance in Nibelungenring. After her retirement from the stage, resided in Scheveningen, until 1919 when she moved to . She worked there as a voice teacher where she taught out of a private studio. In 1933 she joined the faculty at the American Conservatory in where she taught through 1936. She then moved back to where she continued to teach until her death 14 years later. Among her notable pupils were Irene Dalis and Blanche Thebom. She died at her home in in 1950 at the age of 79 after a brief illness

Posted by Ashot Arakelyan at 9:03 AM