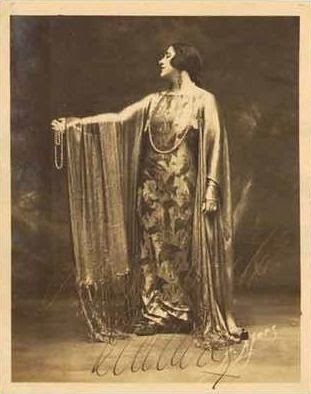 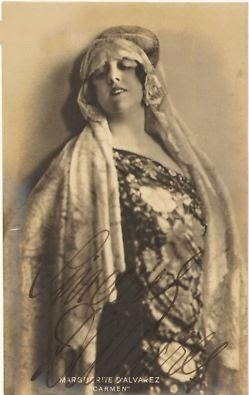 She studied in  and made her operatic début at  as Delilah in 1907 or 1908. In 1909 she joined Oscar Hammerstein's Manhattan Opera Company, first appearing as Fidès in Le prophète. With the Boston Opera Company in 1913 she made a strong impression as the Mother in Ermanno Wolf-Ferrari's I gioielli della Madonna, and at Covent Garden in 1914 her Amneris in Aida won acclaim for the power, rich quality and ease of her singing. She appeared as Carmen at La Scala and as Léonor in La favorite at . After 1918 she sang principally in concerts, specializing in French and Spanish song, and gave her last  recital in 1939. She appeared in the film Pandora and the Flying Dutchman (1951) and wrote a colourful autobiography, Forsaken Altars (, 1954), published also as All the Bright Dreams (New York, 1956). Her recordings show an exceptionally rich and well-produced voice but are too few to do justice to her wide repertory. 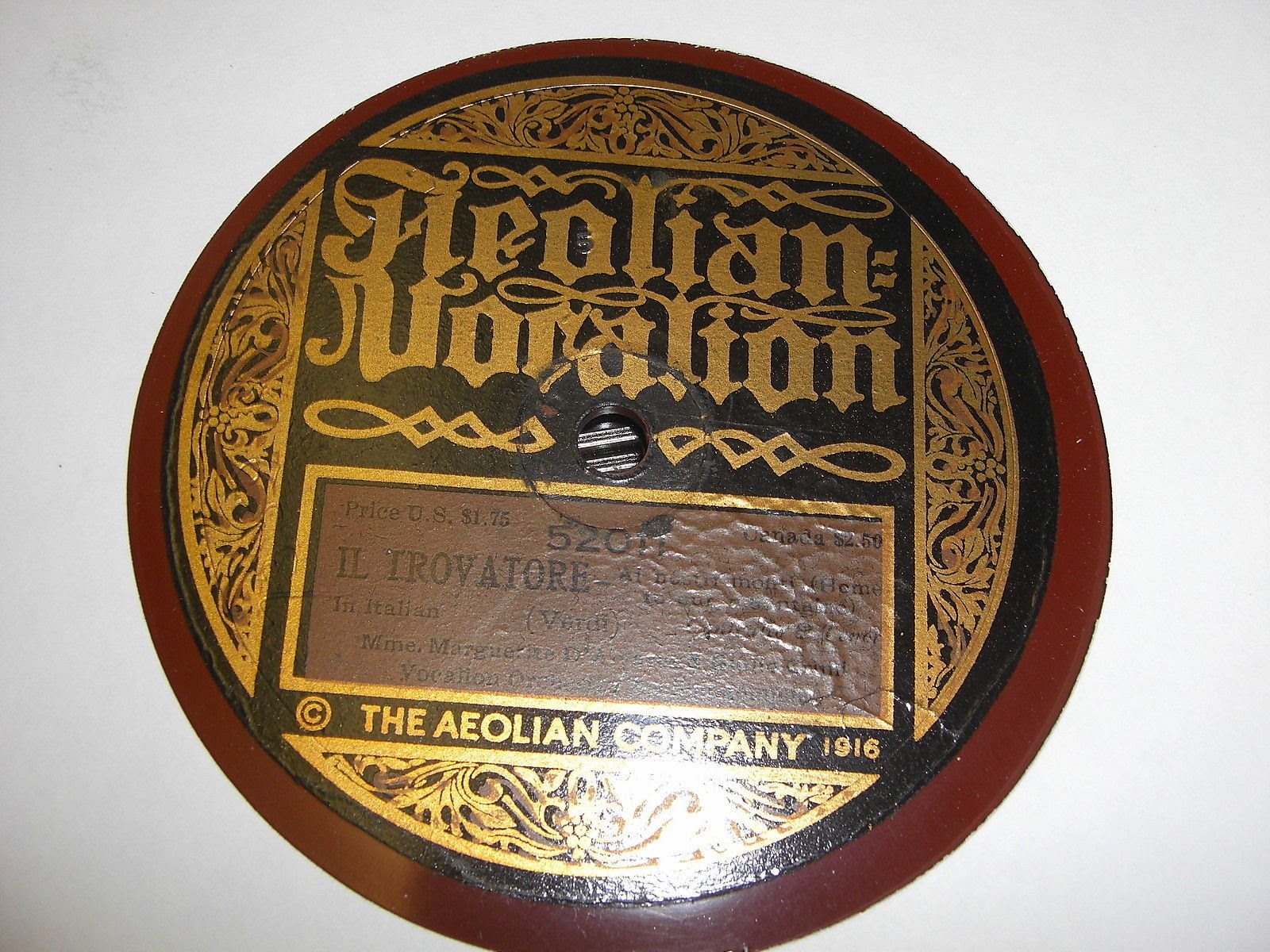 Posted by Ashot Arakelyan at 6:40 PM