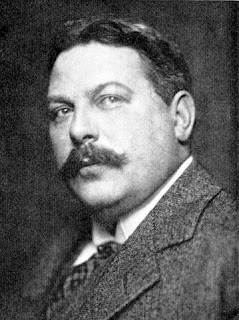 He studied medicine at the Stockholm University and became one of the most significant Swedish surgeons of his time. Beside medical activities he had the second career as a concert singer. He was a pupil of Gillis Bratt in Stockholm and in 1900 won a singing competition in Uppsala. Later several times he gave a concerts in Stockholm. In 1916 he undertook a Scandinavian tour. In 1919 he took part in concert in Denmark. Once, in 1921, he appeared also on the stage in Stockholm.