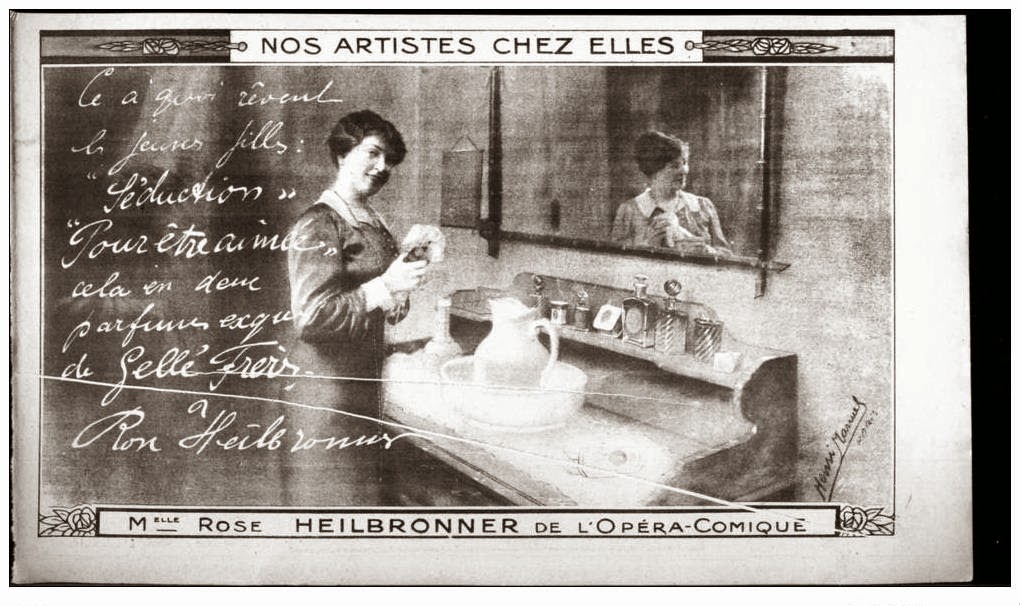 Their family came from Elsass. She studied singing under Mme Martini and Rose Bauer in . She made her debut in 1907 at Opéra-Comique in as Diana in ‘’Iphigénie en Aulide’’ of Gluck. Till 1912 she remained a member of the Opéra-Comique and sang there roles like Eurydice in ‘’Orpheus’’ of Gluck, Micaela in ‘’Carmen’’, Rosenn in ‘’Le Roi d'Ys’’ of  Lalo, Pamina in ‘’Magic flute’’ and Donna Elvira in ‘’ Don of Giovanni’’. In 1911 she made guest appearance at the Teatro Colón in performing in Massenet’s ‘’Grisélidis’’. After 1912 she appeared at different French opera houses and was to be found above all in Nice and at the Opera House of Monte Carlo. On 3. 12. 1912 she sang at  the Opera House of Nancy in the premiere of the opera ‘’Le Pays’’ of Guy Ropartz. With outbreak of the First World War she interrupted her career and worked as nurse. Nevertheless, in 1917 she sang again in , Marseille, and , in 1918 she appeared in and . In  the 1919-22 seasons was engaged by the the Théâtre de la Monnaie of . Here among other things she appeard in the première of the opera ‘’La Fille de Roland’’ of  H. Rabaud. In 1922 she made guest appearance at (sang in the première of the opera ‘’La Hulla’’ of  Rousseau), then also at , and . She had a huge success with the Concerts Lamoureux in and till 1930 gave a recitals. During the 1930’s she withdrew from the stage.

Posted by Ashot Arakelyan at 9:03 PM