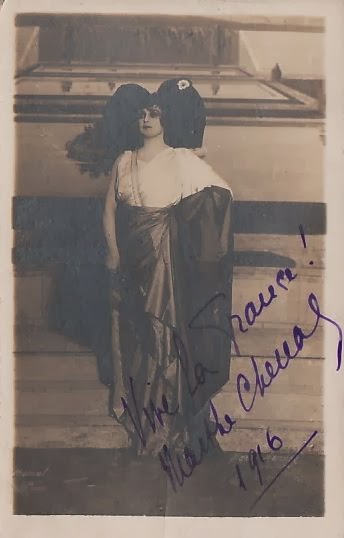 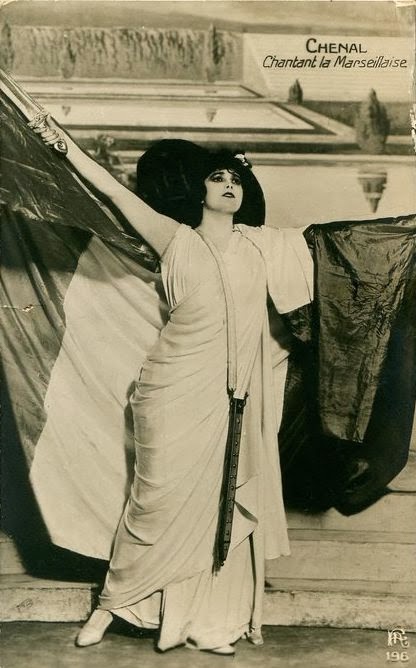 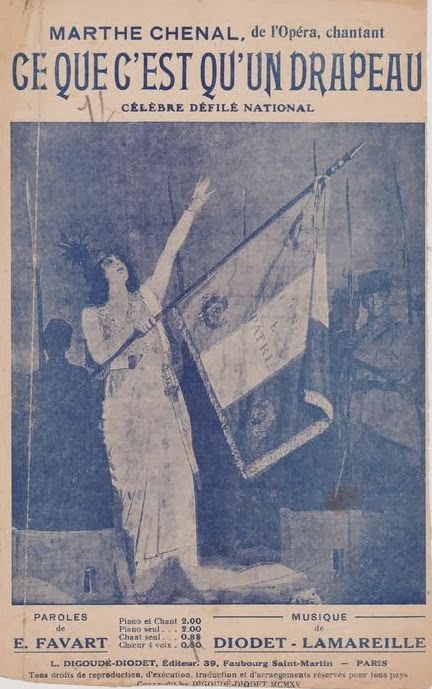 She nearly gave up pursuing an opera career after a series of discouraging events. Officials from the Paris Conservatory thought little of her talent, and after a few French provincial theaters turned her away she was prevailed upon to accept singing engagements at music halls and at the Moulin-Rouge. However, after further studies with Martini, in 1905 she was engaged at the Paris Opéra as the French Brunehilde in Reyer's Sigurd. Chenal quieted the critics and became immensely popular at the Opéra, the Opéra-Comique, the Gaîté-Lyrique, and the Monte Carlo Opera. She was involved in the premieres of several, ultimately obscure operas, including ‘’Le Miracle’’ (1910), ‘’Icare’’ (1911), ‘’La forêt sacree’’ (1916), ‘’Graziella’’ (1916), ‘’Jeanne d'Arc’’ (1917), and ‘’Intermède’’ (1919). Chenal was noted for her fine stage presence and acting, and her generous spirit.