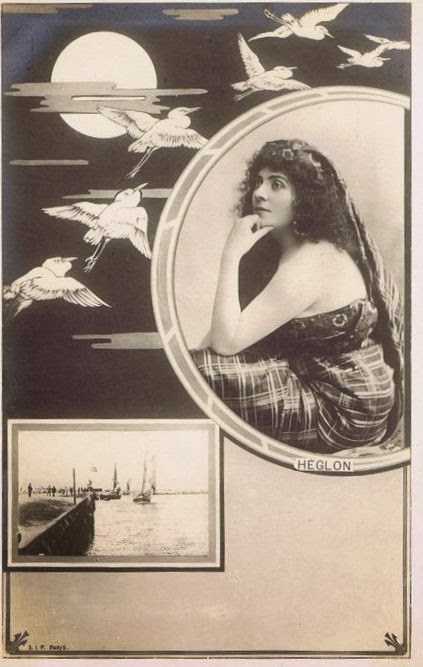 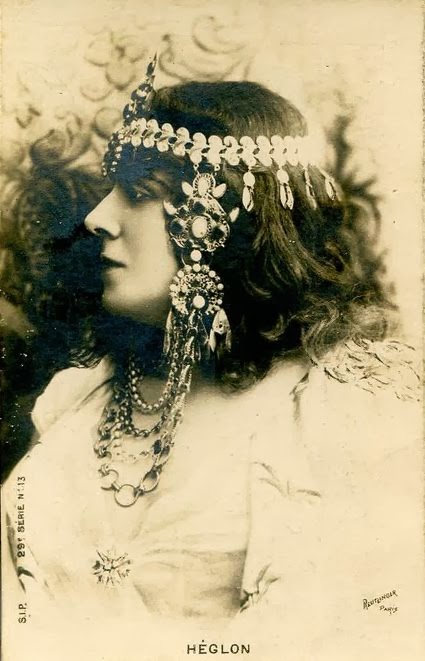 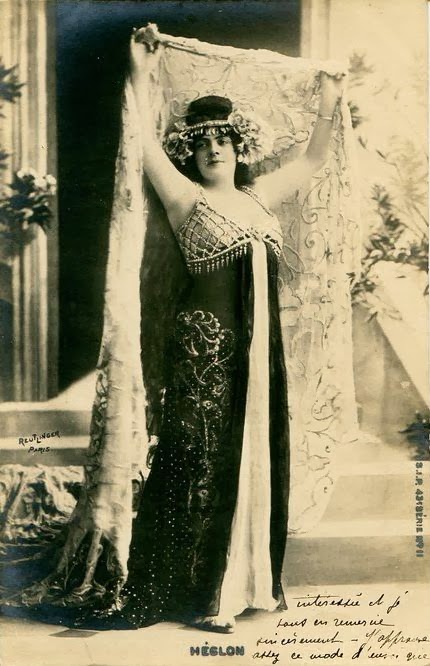 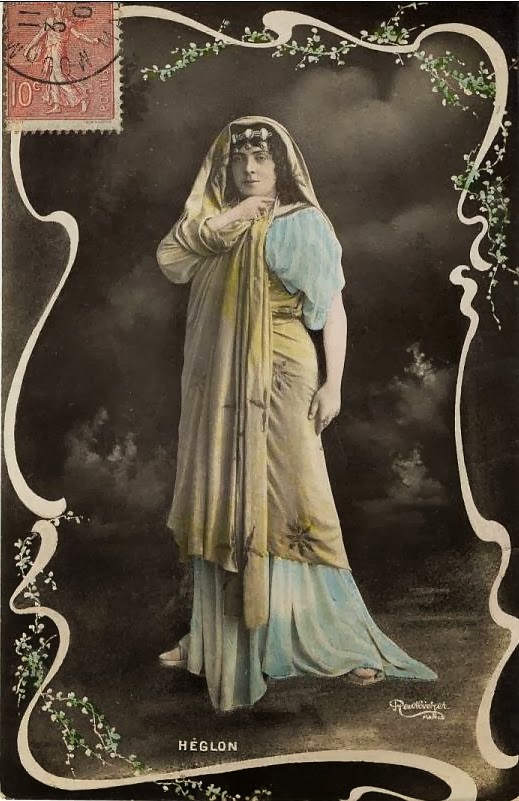 Posted by Ashot Arakelyan at 3:56 PM