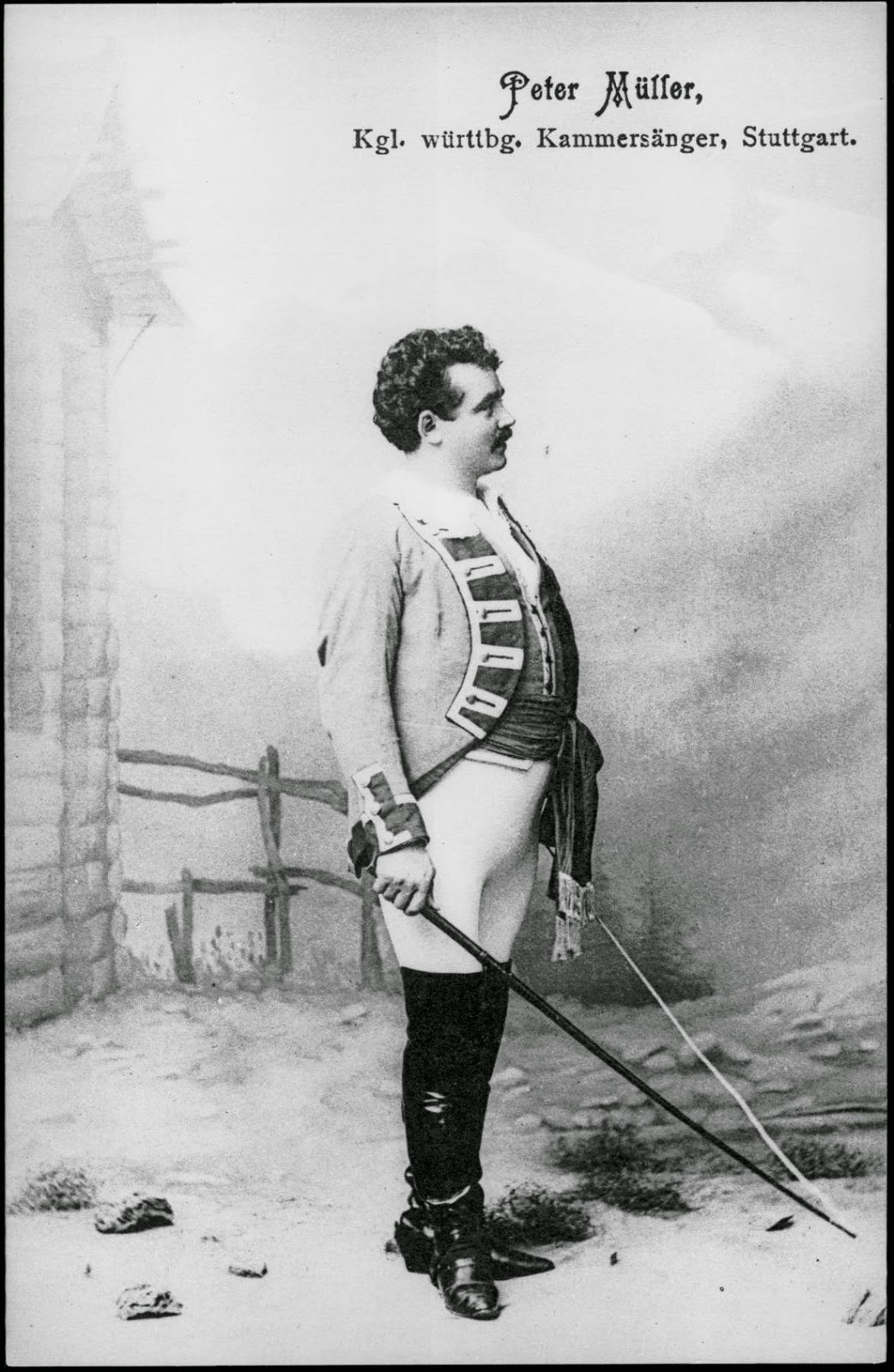 After short education he was active as a Chorister at the Theatres in und Zürich and joined in 1885 to the Hofoper in . The directorship of the opera house allowed him to perfect his studies by taking a new lessons. After Additional vocal studies he made his debut in this opera house as Lyonel in ‘’Martha’’ (1890). In 1897 he made guest appearances at the Opernhaus in a.M.. He performed also at the Stadttheater in Zürich (1900), Opernhaus in (1897), Hoftheater in (1901) and (1909), Hofoper in München (1904). His repertoire included Wilhelm Meister in ‘’Mignon’’, Chapelou in ‘’Postillon de Lonjumeau’’, Leopold in ‘’La Juive’’, Alfonso in ‘’La Muette de Portici’’, Tonio in "La figlia  reggimento", Almaviva in ‘’Il Barbiere di Siviglia’’, Arnoldo in ‘’Guglielmo Tell’’, Pinkerton in ‘’Madama Butterfly’’ and Turiddu in ‘’Cavalleria Rusticana’’. In 1894 he sang at the Stuttgarter Oper in the premiere of the opera "Der Pfeifer von Hardt" by Ferdinand Langer. He also appeared with success in operettas and was estimated as a concert singer.

Posted by Ashot Arakelyan at 10:01 AM