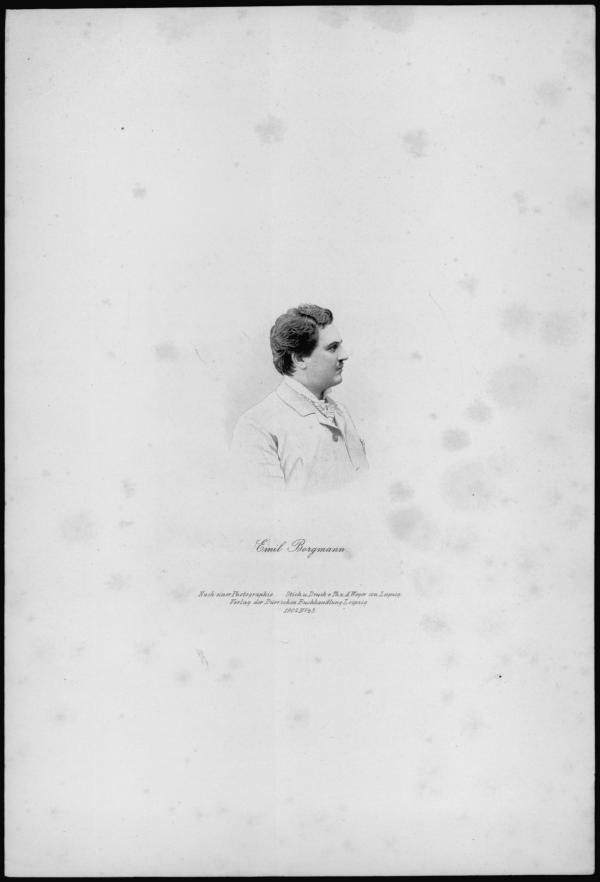 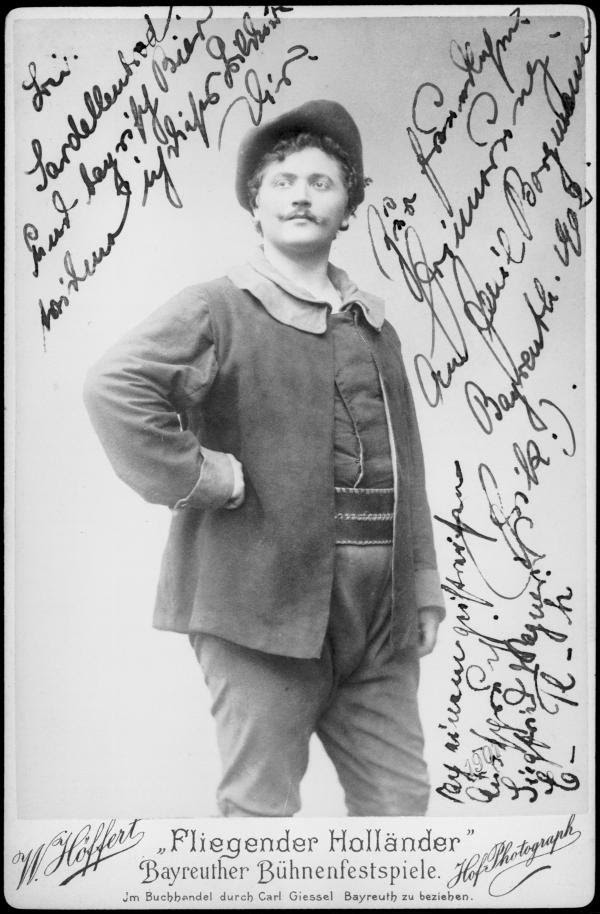 He studied singing at the Konservatorium in and made his debut in 1896 at the Hofoper in . In  the 1897-1898 he was engaged by the Stadttheater in Lübeck, from 1898 to 1900 he appeared at the Theater des Westens in , in  the 1900-1903 seasons he sang at the Stadtthater in . Here he appeared among other things in 1903 in the premiere of ‘’Der zerbrochene Krug’’ by Josef Jarno. Then  in the 1908-1911 seasons he appeared at the Theater in , in  the 1912-1913 season at the Kurfürstenoper in and from 1913 to 1915 at the Hoftheater in . In 1906 and 1908 he made guest appearances among other things as Walther von Stolzing in ‘’Die meistersinger von Nürnberg’’at the Hofoper in . At the Bayreuth Festival of 1902 he sang the role of Erik in ‘’Fliegenden Holländer’’, which counted his special star role. During the First World War he was to be heard a tenor in . During the 1920’s he appeared in . His repertoire included Lohengrin, Walther von Stolzing, Florestan in ‘’Fidelio’’, Raoul in ‘’ Les Huguenots’’, Jean in ‘’Le Prophet’’, Turiddu in ‘’Cavalleria Rusticana’’, Canio in ‘’Pagliacci’’ and Hüon in ‘’Oberon’’.

I wish to thank Willi  Borgmann for providing me this recording

Posted by Ashot Arakelyan at 4:06 PM