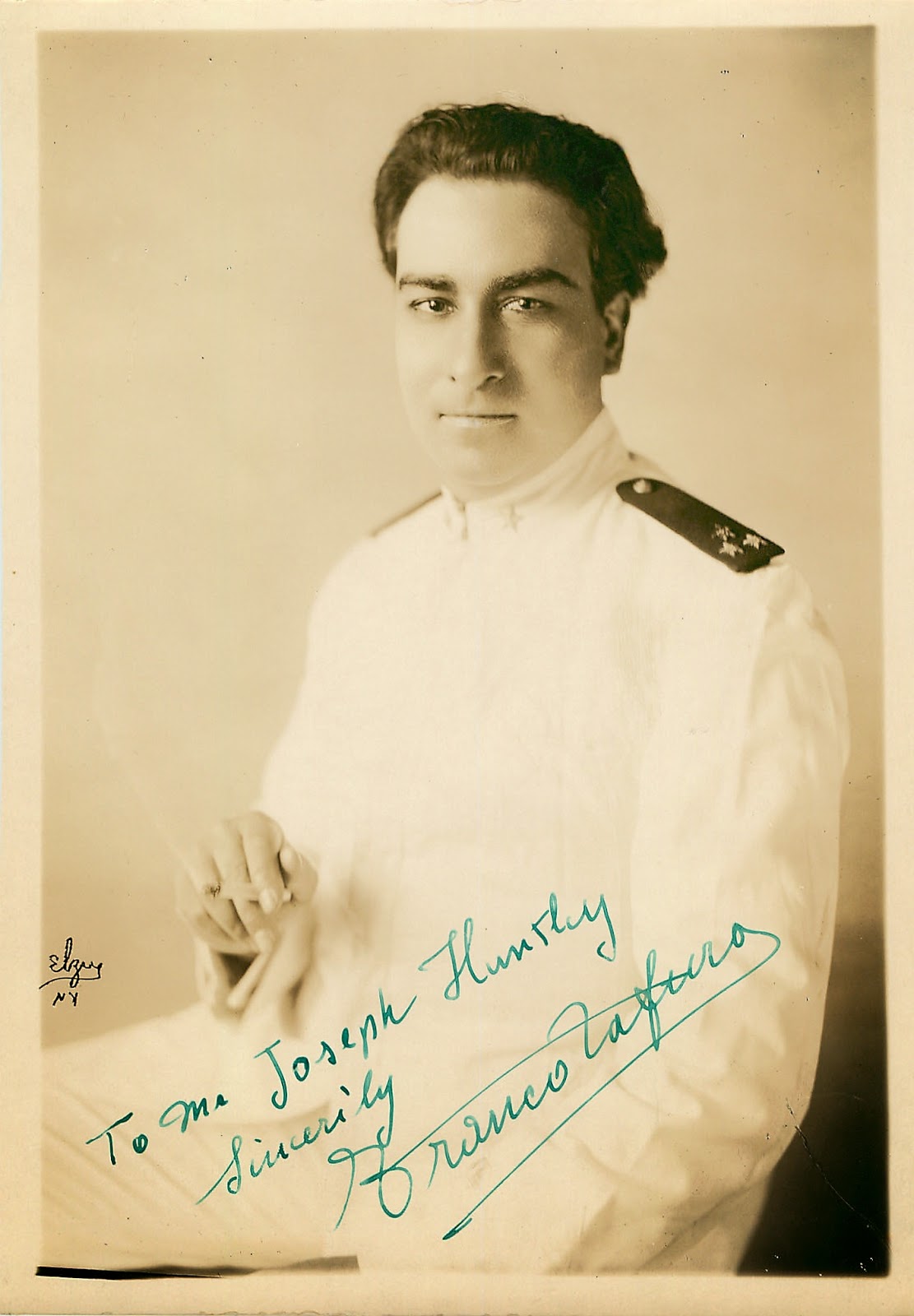 
He studied singing in under the pedagogue Alceste Geranda and made his debut in 1912 at the Teatro Biondo in in ‘’Ruy Blas’’ and during the following twenty years had a significant career primarily at the leading Italian theaters. From 1921 to 1934 almost annually he appeared at the Teatro Petruzzelli in ; in 1924 he made guest appearance at the Teatro Municipal in . In the 1924 he sang at the Teatro Alla Scala as Faust in ‘’Mefistofele’’ by A. Boito. In 1930 he again performed at the Teatro Alla Scala. This time as Turiddu in P. Mascagni’s ‘’Cavalleria Rusticana’’, in 1937 as Riccardo in G. Verdi’s ‘’Ballo in maschera’’ and as an Amenofi in ‘’Mosè’’ by G. Rossini (opposite Tancredi Pasero, Lina Pagliughi and Gina Cigna). At the Teatro Dell'Opera in he appeared in 1928 as Dimitri in ‘’Risurrezione’’ of  F. Alfano and in 1929 as in P. Mascagni’s ‘’Iris’’. In 1934 at the Teatro Regio in he sang the role of Gherardo in ‘’Fra Gherardo’’ by I. Pizzetti . At Teatro Verdi in he sang in 1937 in the contemporary opera ‘’Maristella’’ of G. Pietri. His stage repertoire included Radames in ‘’Aida’’, Edgardo in ‘’Lucia di Lammermoor’’ by G.  Donizetti, De Grieux in G. Puccini’s ‘’Manon Lescaut’’, Dick Johnson in ‘’Fanciulla del West’’ and Alfredo in ‘’La Traviata’’. He died during the Second World War. In 1930 he made 3 records or Excelsius. 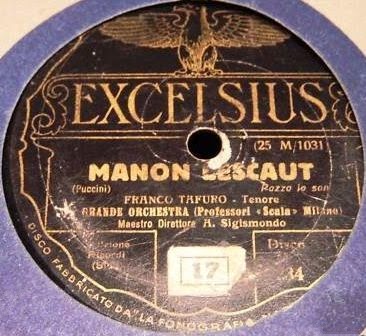 Posted by Ashot Arakelyan at 3:45 PM