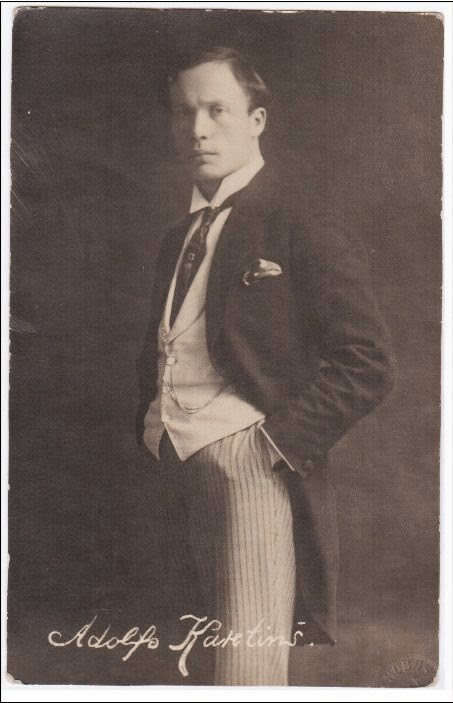 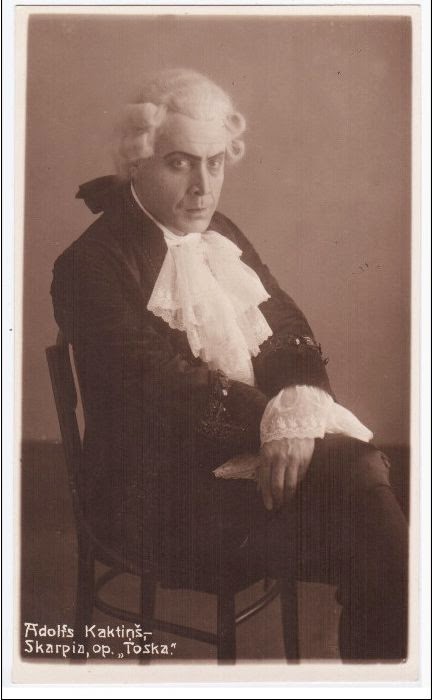 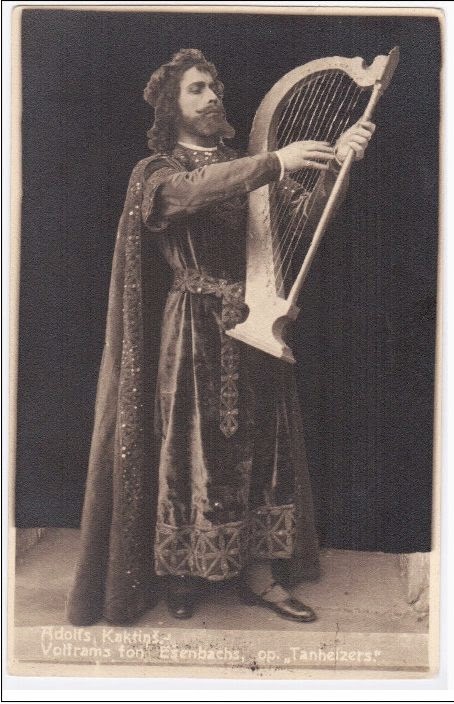 First he became a bricklayer and then was active as an actor. Then he studied singing and made his debut in 1910 in Riga in "Das Nachtlager von Granada" by C. Kreutzer. In 1912 and 1914 he still appeared in Riga, then in the 1913-1915 seasons was engaged by the Stadttheater in Nürnberg. In  the 1915-1918 seasons he was active at the Theatre of Musical Drama in St. Petersburg. From 1918 to 1944 he was one of the leading singers of the Latvian National Opera in Riga. In 1925 he made guest appearances at the Opéra de Monte-Carlo in ‘’Demon’’ by A. Rubinstein and ‘’Prince Igor’’ of  A. Borodin. He sang there also the role of Scarpia in ‘’Tosca’’ as a partner of Gilda dalla Rizza and Tonio in ‘’Pagliacci’’. In the same 1925 he guested at the Grand Opéra in Paris as Amonasro in ‘’Aida’’. As a guest he also appeared at the opera houses of Kaunas, Libau, Tallinn, Helsinki and at the Staatsoper in München in which he performed in  ‘’Fliegenden Holländer’’ and ‘’Otello’’. At the Grand Theatre, Warsaw he appeared as Mephistofele in ‘’Faust’’ by C. Gounod, at the Bolschoi Theatre in Moscow as Rigoletto, Escamillo in ‘’Carmen and Amonasro in ‘’Aida’’. Since 1944 he lived in West Germany, then from 1949 in the USA (San José, California).

Posted by Ashot Arakelyan at 1:15 PM