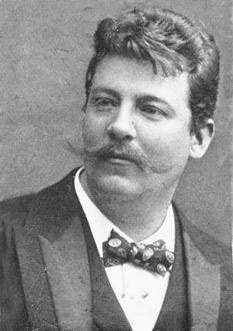 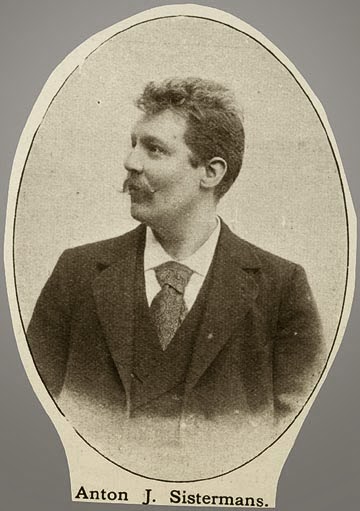 He started singing as a choir boy in his native city of ’s-Hertogenbosch. He completed his studies with Julius Stockhausen in Frankfurt. In 1889 he made his debut in a performance of Verdi’s Requiem in Strasburg. Since then he has rapidly built an international career as an oratorio and Lieder singer, especially in Germany and Austria. In Berlin, 1896, he sang in the first performance of Mahler’s Lieder eines fahrenden Gesellen in its orchestral version, the composer conducting. Later in that same year he gave the first performance of Brahms’ Vier ernste Gesänge in Vienna. Eugen d’Albert and Hans Pfitzner are among the composers for whom Sistermans was an important Lieder interpreter. His operatic career has been restricted to few performances: at the Bayreuther Festspiele of 1899 (as Gurnemanz in Parsifal en Pogner in Die Meistersinger), and in later years in the Netherlands (including Titurel in Parsifal, Amsterdam 1919, and Tommaso in D’Albert’s Tiefland, Den Haag 1923). After residence in Frankfurt, Wiesbaden and Berlin (where he taught at the Klindworth-Scharwenka-Konservatorium), Sistermans has returned to the Netherlands in 1919. Since then he has taught at the Haagsch Conservatorium of Siegfried Blaauw, and conducted a church choir in Rotterdam.

Posted by Ashot Arakelyan at 3:13 PM