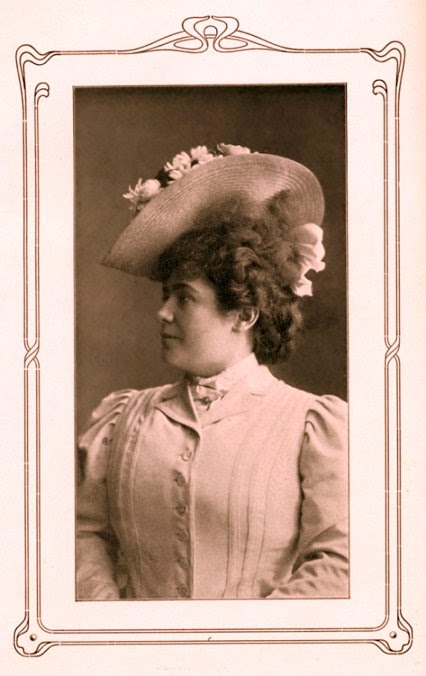 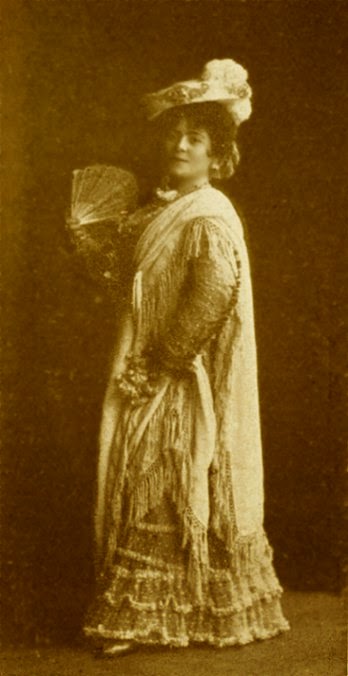 
At the age of 15 her voice was discovered by the famous tenor Enrico Tamberlik. She studied under Troschel in Warsaw, then at the Vienna Konservatorium with Joseph Gänsbacher and under Jean de Reszke in Paris. At the age of 16 she gave her first concert in Warsaw and made her debut at the Grand Theatre, Warsaw as Alice in ''Robert le Diable'' of G. Meyerbeer and as Marguerite in ''Faust'' of C. Gounod. Already in 1888 she was engaged by the Metropolitan Opera in New York (beginning role: Urbain in ''Huguenots'' of G. Meyerbeer), where she remained in the 1888-1890 seasons and appeared also from 1890 to 1891. She appeared there primarily in R. Wagner's operas (''Fliegenden Holländer'', Eva in ''Meistersingern'', Sieglinde in ''Walküre'',  Elisabeth in ''Tannhäuser''). She made guest appearances at the opera houses of St. Louis, Boston and Buffalo and sang in the concert hall together with the leading orchestras. In 1892 she undertook a big USA tour. In 1893 she was engaged by the National Opera in Budapest, where she excited big sensation as Brünnhilde in R. Wagner's ''Walküre''. Then in the 1894-1896 seasons she appeared at the Opera House in Dusseldorf, in the 1896-1897 season at the Opera House in Leipzig and from 1897 to 1905 at the Court Theatre in Darmstadt. Later she sang at the Court Theatre in Karlsruhe, however appeared in the 1908-1909 season again at the Metropolitan Opera. She made guest appearances at the Teatro Costanzi in Rome (1910), at the Grand Theatre in Warsaw (1910-1911), at the Théâtre de la Monnaie in Brussels, alos in Amsterdam, Madrid, Stockholm and Paris. In 1917 she retired from the stage and worked in Warsaw as a pedagogue. She also been active in Vienna in the educational field and one of her pupils was Hungarian soprano Maria Nemeth.

Posted by Ashot Arakelyan at 8:36 PM