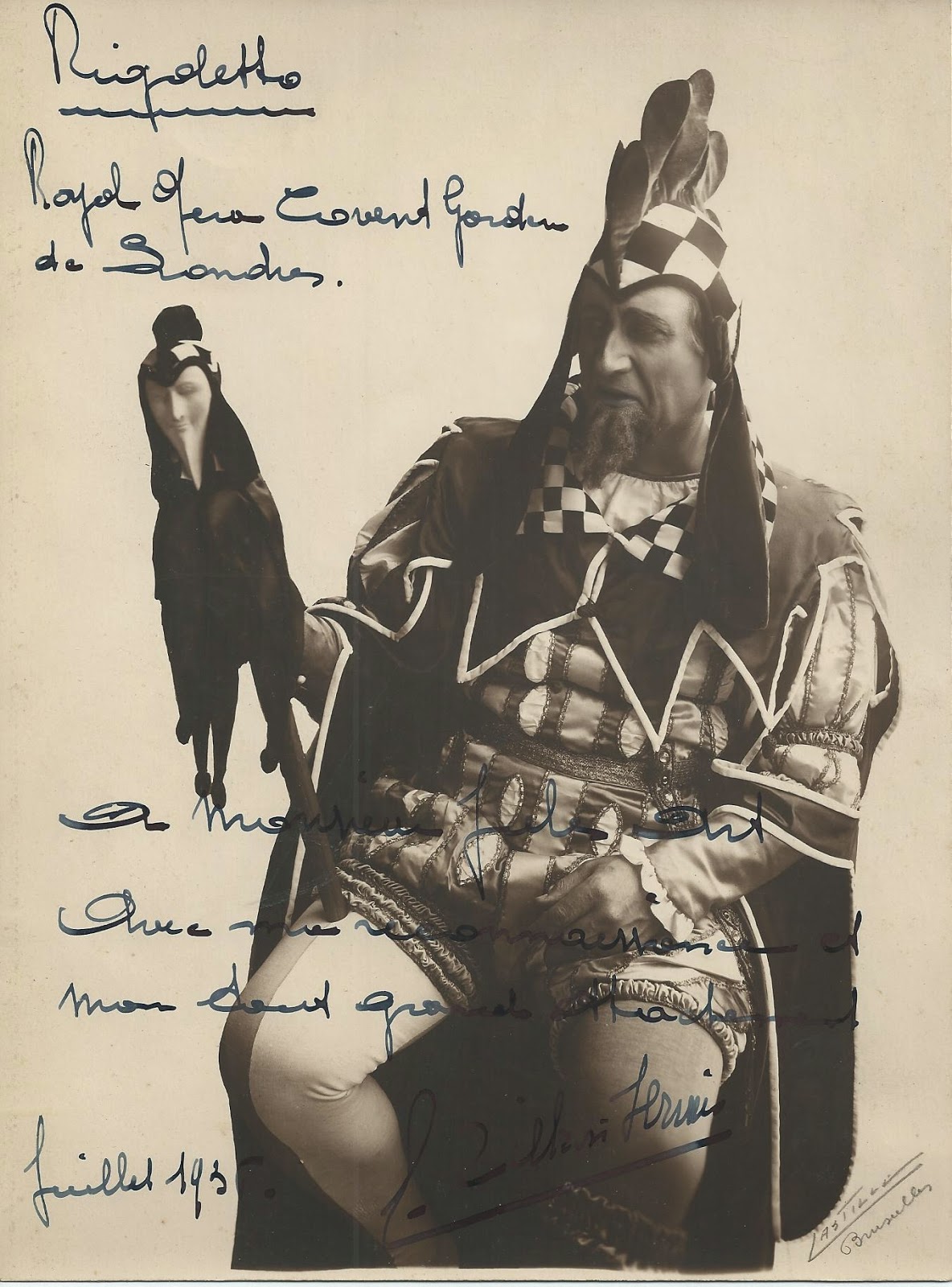 His real name was Ernest Servais. His family came from Lüttich. He was a violinist before becoming a singer, however, he was also a gifted sculptor and graduated from the Académie des Beaux Arts in Brüssel. Then he became at the conservatoire of a pupil of the pedagogue Desiré Demest. Since 1910 he appeared as a concert singer and very early travelled around , , , and . In 1913 for the first time he sang at the Opera House of Lyon. During the First World War he appeared in at the Trocadéro and at the Théâtre de la Bourse. In 1918 he was engaged by the Théâtre de la Monnaie in and remained as the first baritone for the following ten years. Here in 1919 he sang the role of Ali in the première of the opera ''Marouf'' of Rabaud. In 1926 he made guest appearance at the ; there he sang as a partner of Maria Jeritza in ''Thaïs'' of Massenet and, in addition, the Grand-prêtre in ''Samson et Dalila'' of Saint-Saëns. At he created on 13. 2. 1926 the role of Holofernes in the premiere of the opera ''Judith'' of Honegger. Several times he made guest appearances at , where he performed in ''Rigoletto'' and ''Trovatore''. He retired early after the death of his only son and became a pedagogue at .

Posted by Ashot Arakelyan at 9:26 PM