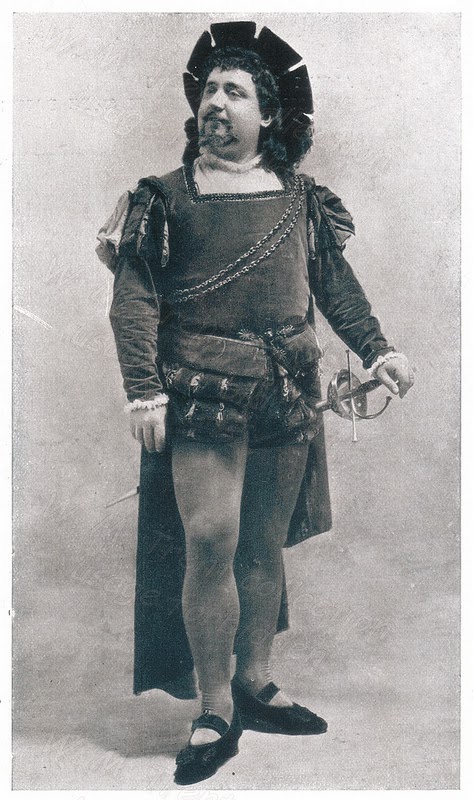 He studied at the Paris Conservatory under Lhérie. His debut took place in 1901 as Vasco in Meyerbeer’s ‘’Africaine’’ at the Grand Opéra in Paris, where he was engaged from 1902 to 1911. Then he went to appear at the Opéra-Comique, but since 1919 he was again a member of the Grand Opéra, where he appeared now also in character parts. He sang here among other things the role of Narraboth in the première of the opera ‘’Salome’’ of R. Strauss (1907), Nicias in ‘’Thaïs’’ of  Massenet, Don Ottavio in ‘’ Don of Giovanni’’ in his repertoire were also found Don José in ‘’Carmen’’, Grieux in Massenet’s ‘’Manon’’, Hoffmann in ‘’The tales of Hoffmann’’, Werther in ‘’Werther’’, Turiddu in ‘’Cavalleria rusticana’’, Erik in the ‘’Flying Dutchman’’ and other parts from the French repertoire. On 2. 6. 1922 he appeared at the Grand Opéra in the premiere of Strawinsky’s ‘’Renard’’. He guested a lot in the French province, he was especially admired at the opera houses of Monte Carlo and Nice. At the opera house of Monte Carlo he sang in 1903 in the premiere of the opera ‘’Tasso’’ of  Eugène d'Harcourt, in 1925 in the premiere of Ravel’s ‘’L'Enfant et les sortilèges’’. In 1918 he appeared with his wife at the opera house of Rio de Janeiro as a guest. Till 1930 he was still to be heard in smaller roles in Monte Carlo; he been active in this house also as a director. He was married to mezzo-soprano Tina Dubois-Lauger, together they performed in  Paris and Monte Carlo. The artist spent his old age in Nice where he lived still in 1952.

Posted by Ashot Arakelyan at 12:03 PM