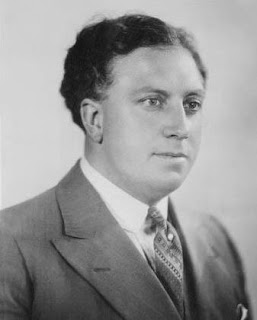 He studied singing under Percy Pitt, Norman Allin, Arthur Hinchcliffe and Dinh Gilly in London and made his debut in Leeds as Radames in ‘’Aida’’(1923), as a member of the British National Opera Company. He appeared wth this society till 1929. In 1924 he made his debut at  in ‘’Siegfried’’, as a partner of Frida Leider. He became one of the first English tenors, who mostly appeared in Richard Wagner’s operas and till 1938, almost annually, sang at , among other things as Tristan opposite Kirsten Flagstad. In 1935 he appeared there as Max in ‘’Freischütz’’ together with Eva Turner. On 25. 6. 1924 he performed at in the premiere of the opera ‘’Judith’’ of Eugène Goossens as Bagoas. In the 1927-1928 season he made guest appearances  at the Teatro Liceo in . He appeared also in and Germanny. He took part in the English première of the 8-th symphony ("Sinfonie der Tausend")  by Gustav Mahler. In he appeared only at the concert hall, but not on the stage. Still in 1948 he sang in the part of Ägisth in ‘’Elektra’’ as a partner of Erna Schlüter. He died suddenly. 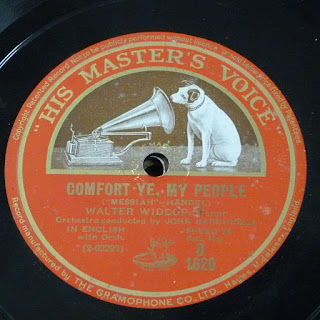 Posted by Ashot Arakelyan at 7:39 AM