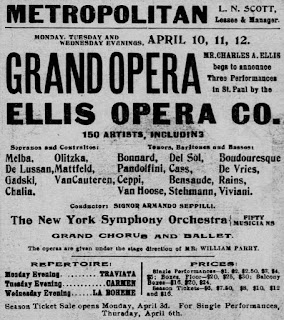 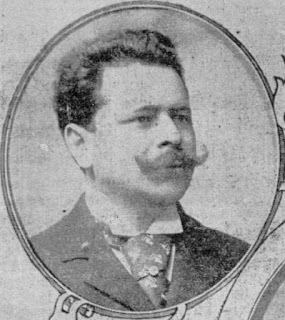 He was born into a Jewish family originally from and his real name was Moises. In 1884 he came to Lisbon, received there a short education and the same year made his debut at the Teatro da Trinidad in Lisbon in Charles Lecocq’s operetta ‘’La petite mariée’’. Then he appeared in operettas and and musical comedies at the Teatro de D. Maria in . In 1889 he went to and studied singing under the pedagogue Pozzo and made his real debut in 1891 at the Teatro Sociale in Voghera. In 1894 he appeared at the Teatro Malibran in Venezia. at ’s Teatro Costanzi he sang the part of Riccardo in V. Bellini’s ‘’Puritani’’ (1896). He was favorably received and this was followed by ‘’Götterdämmerung’’ (1897). In 1894 he was engaged by the Metropolitan Opera in , where he made his debut as Amonasro in ‘’Aida’’. He made guest appearances in (Teatro Vittorio Emanuele, 1899), (Covent Garden, 1900), (Kroll Opera House, 1901), (Theater an der Wien, 1902), Nice (Jetee Promenade, 1903) and (Teatro San Joao, 1905). In 1910 he picked up his stage career. Now he led temporarily an opera troupe and organized opera performances in the national language in . He been active as a pedagogue and also worked at the Teatro San Carlo of in the sphere of management, but died two years after his farewell stage. Married to the opera singer Julia Defano. His repertoire included Enrico in ‘’Lucia di Lammermoor’’, Germont in ‘’Traviata’’, Lescaut in ‘’Manon’’, Escamillo in ‘’Carmen’’, Marcello in ‘’Bohème’’ and Alfio in ‘’Cavalleria Rusticana’’.

I wish to thank Antonio Brandão for providing me recordings

Posted by Ashot Arakelyan at 11:08 PM