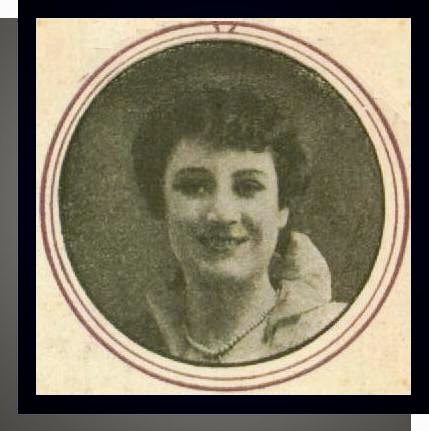 Her father was Italian tenor Edgardo Zerni, her nephew soprano Adele Borghi. She studied singing under Bonanno and made her debut in 1914 at the Teatro Dal Verme in as Micaela in ‘’Carmen’’. In the 1916-17 season she made guest appearances at the Teatro Nazionale in  . In 1918 she sang at the Teatro Donizetti in , in 1919 at the Teatro Massimo in . In 1919 she appeared with success at the Covent Garden in as Violetta in G. Verdi’s ‘’La Traviata’’. In 1920 she sang at the Teatro Del Casinò in ; here she sang among other things the role of Gilda in ‘’Rigoletto’’ as a partner of Benjamino Gigli and performed on 20. 3. 1920 in the premiere of the opera ‘’Satan’’ by Raoul Gunsbourg. In 1920 she appeared as a guest in . In 1922 at the Teatro Costanzi in she sang with success the role of Violetta in G. Verdi’s ‘’La Traviata’’. She retired from the stage in 1928. Her stage repertoire included roles like the Rosina in G. Rossini’s ‘’Barbiere di Siviglia’’, Elvira in ‘’I Puritani’’ by Bellini and Amina in V. Bellini’s ‘’La Sonnambula’’.

Posted by Ashot Arakelyan at 5:52 PM