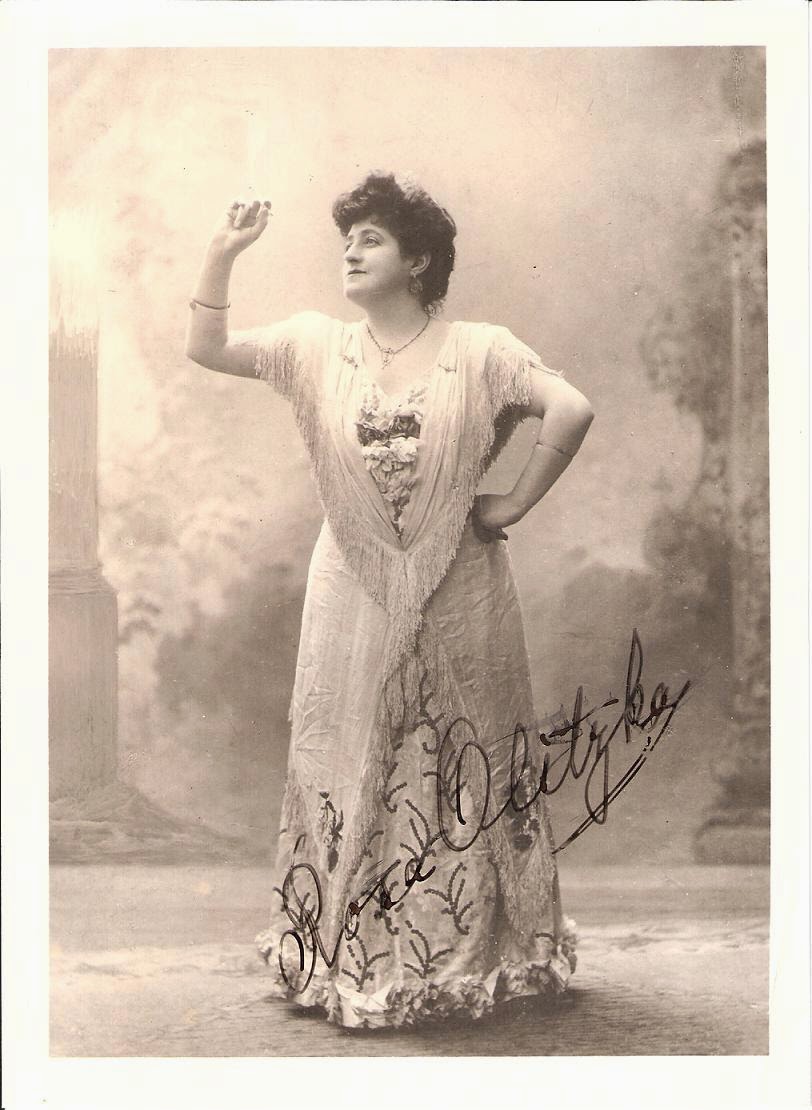 Her family was of Polish descent. She studied singing under Julius Hey in and with Désirée Artôt de Padilla in . Already in 1889 she gave in a concert. She made her debut in 1892 at the Opera House in Brünn (). Then she was engaged by the Court Theatre in Hannover (1892-1893) and in the 1893-1894 season at the Municipal Theatre in . In 1894 she made guest appearance at the Court Opera in . In 1894 she appeared at the , where she sang the role of Urbain in ‘’Gli Ugonotti’’ by G. Meyerbeer. Till 1897 she worked constantly at this opera house, where she also guested again in 1901, 1905 and 1907. In 1894 she took part in an tour of the Damrosch Opera Company. In  the 1895-1901 seasons she was a member of the Metropolitan Opera in (beginning part: Siebel in ‘’Faust’’ of C. Gounod). At the Metropolitan Opera she appeared in a huge number of roles, among other things as Fricka, Brangäne in ‘’Tristan und Isolde’’, Ortrud in ‘’Lohengrin’’, Maddalena in ‘’Rigoletto’’, Amneris in ‘’Adia’’, Stéphano in ‘’Roméo et Juliette’’ by C. Gounod and as Lola in ‘’Cavalleria Rusticana’’. In 1898 with great successf she performed at the Court Opera in . In 1902 she sang th role of  Waltraute at the Théâtre Château d'Eau in in the French première of "Götterdämmerung". This role she repeated later also at the Paris Grand Opéra. In 1902 she made guest appearance at the Teatro Alla Scala as Amneris in ‘’Aida’’. In 1903 she sang at the Théâtre de la Monnaie in . Till 1910 she guested primarily at the famous German opera houses and sang also at the Grand Opéra and at the Opéra-Comique in . In  the 1910-1911 season she was engaged by the Chicago Opera, later she sang at the Boston Opera and made guest performances and concerts in Europe like in . Then she sat down in as a pedagogue. Her nephew Walter Olitzki (1899-1949) had a successful career as baritone and sang among other things in the 1939-1947 seasons  at the Metropolitan Opera in . 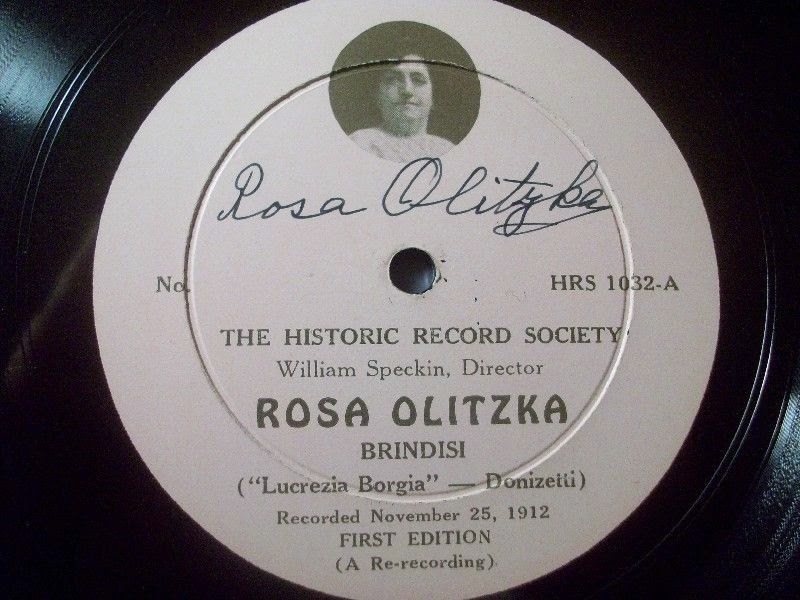 Posted by Ashot Arakelyan at 8:54 AM