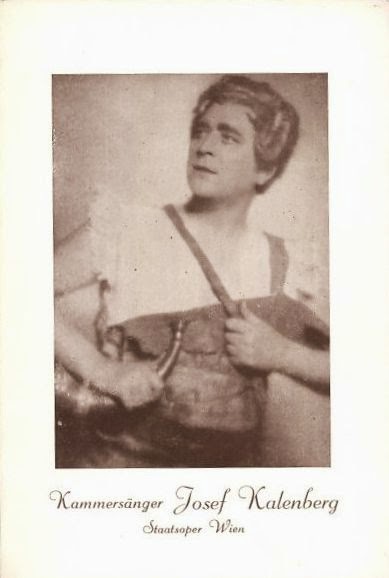 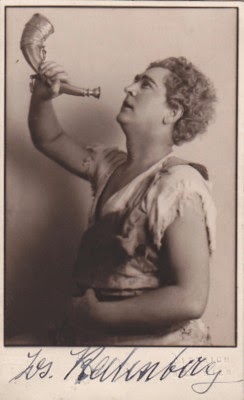 First he became an electrical engineer, then began study singing at the conservatoire of Cologne. In 1911 he made his debut at the Opera House in Cologne as Turiddu in ''Cavalleria Rusticana''. In the 1912-16 seasons he worked at the Municipal Theatre of Krefeld, in the 1919-21 seasons at the Municipal Theatre of Wuppertal-Barmen, from 1921-25 at the Opera House of Dusseldorf, in the 1925-27 seasons at the Opera House of Cologne. At the Vienna State Opera he made his debut as  Parsifal in 1927 and sang there till 1942. Here on 10. 6. 1931 he sang in the premiere of the opera "Die Bakchantinnen" by Kurt Weill. The same year he took over in Vienna the title part in a new performance of the Mozart's opera ''Idomeneo''. He sang at the Salzburg festival in 1928 the role of Tamino in "Zauberflöte", in the 1928-30 seasons Florestan in ''Fidelio'' and in the 1935-36 season the role of Tristan. At the festival of Zoppot he appeared in 1929 as Walther von Stolzing, in 1933 as Florestan and Tannhäuser. He made guest appearances at the German Theatre in Brünn (1933), at the Opera House in Antwerp (1935) and at the Teatro Liceo in Barcelona (1940). Still in 1949  he sang the role of  Tristan at the Vienna People's Opera. His son Harry Kalenberg became known as an actor and director.

Posted by Ashot Arakelyan at 8:30 AM