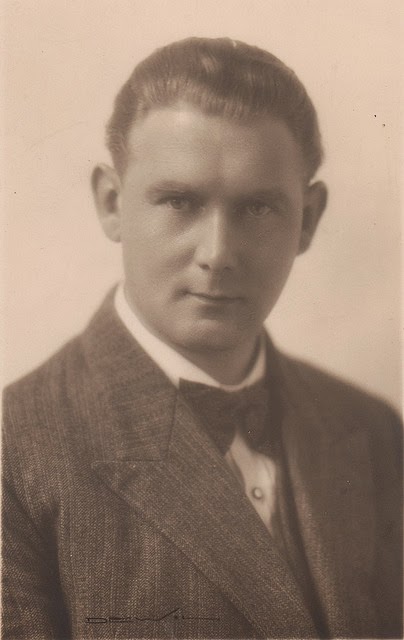 His real name was Josef Steuren. He was active first as a teacher, then, studied singing at the Royal Conservatoire of Antwerp under the pedagogue Edmond Bergers. In 1918 his debut occurred as a concert singer; his debut on the opera stage took place in 1925 at the Opera House in Antwerp, where he appeared till the forties, and was the manager in the 1935-1942 seasons. He appeared there in the premieres of the operas ''Sly'' by E. Wolf-Ferrari (in the title role) and "Toten Stadt" by Korngold (1923 as Paul). He sang also roles in operettas like Alfred in "Fledermaus"or the title role in Lehárs ''Paganini''.

Posted by Ashot Arakelyan at 8:57 AM