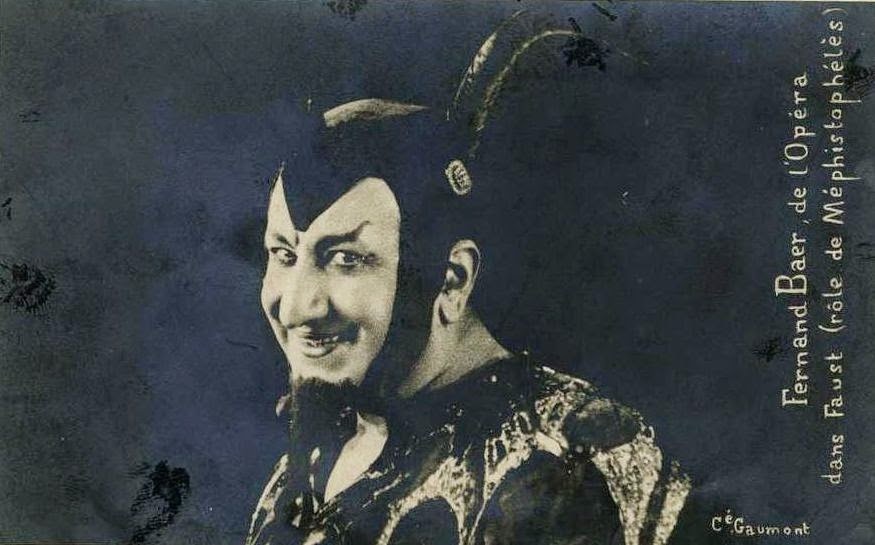 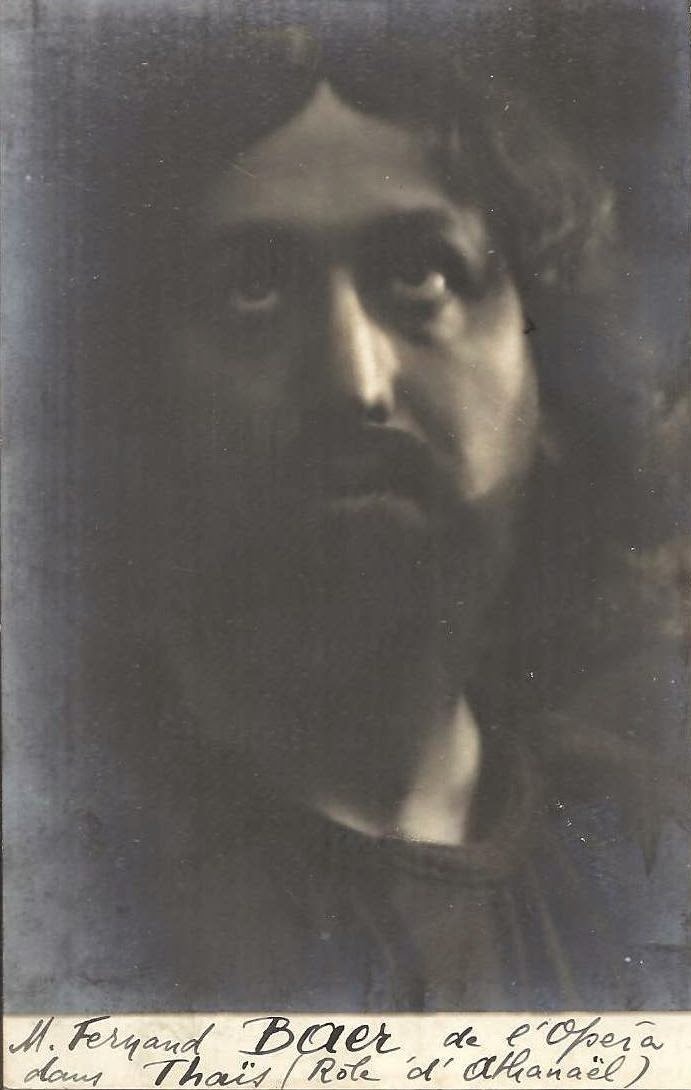 He studied singing at the Paris Conservatory and concluded his study in 1900. He was engaged in 1901 by the Grand Opéra in Paris. There he debuted as Scaurus in ''Les Barbares'' of Saint-Saëns. In 1902 he appeared at the Grand Opéra in the premiere of the opera ''Orsola'' of Paul and Lucien Hillemachers. His repertoire included roles like Mefistofele in ''Faust'' of Gounod, Sparafucile in ''Rigoletto'' and Norfolk in ''Henri VIII'' of Saint-Saëns. He also had a great success in Nice and . His records show him as a bass of the great vocal strength and strong personal radiation, in addition, as a singer who had still rooted completely in the tradition of the 19-th century.

Posted by Ashot Arakelyan at 11:05 AM