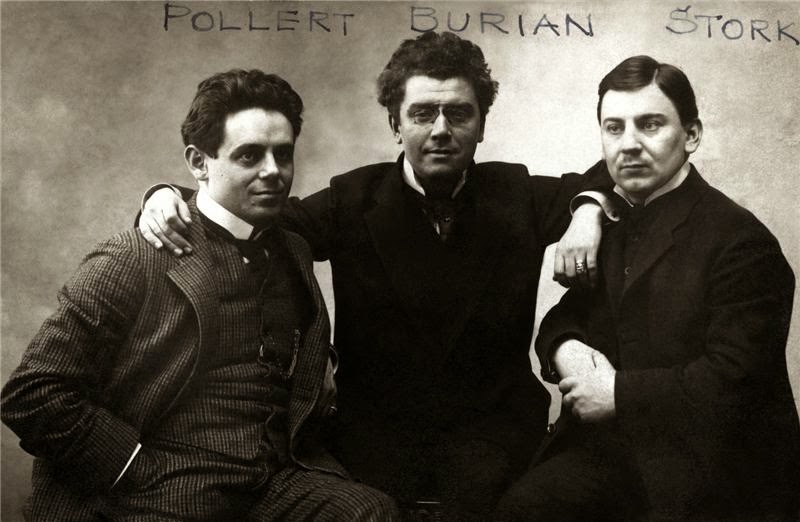 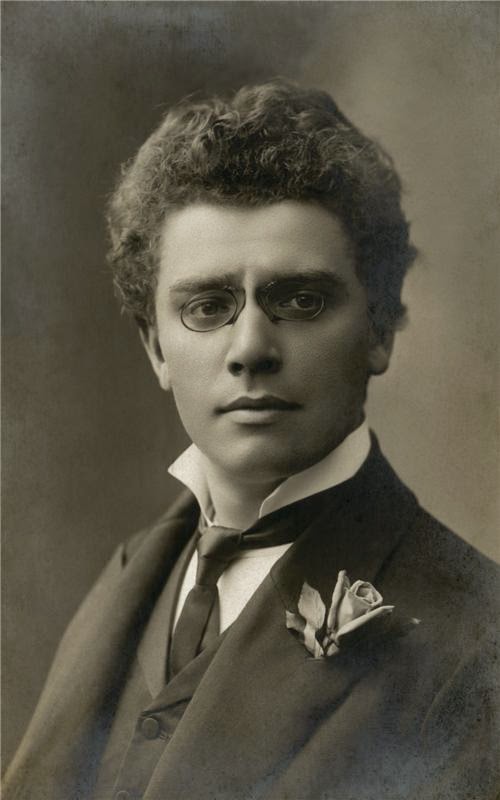 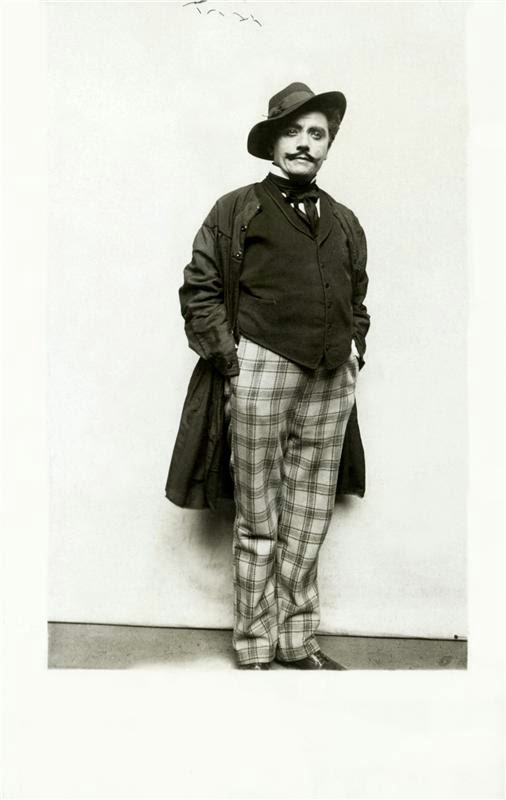 He was the younger brother of the famous Czech tenor Carl Burrian (also Karel Burian 1870-1924). He studied singing under Franz Pivoda in . In 1895 he debuted at the Opera House of Cologne, then he sang in  Ostrava (Mährisch Ostrau) and Brno (Brünn), in the 1899-1901 seasons st the Opera House in Agram (Zagreb) and from 1902-04 at the Municipal Theatre in Pilsen. After appearing at the Opera Houses in and Freiburg i. (1904-06) he joined in the 1906-07 season to the Dresden Court Opera. At that time also his brother Carl worked there, in  the 1908-10 season he performed at the Hamburg Municipal Theatre. In 1910 he was engaged by the Prague National Opera whose most significant singers he belonged up to his death. Also as a concert singer he enjoyed high respect. His son Emil František Burian (1904-59) worked as a composer, stage manager and director.

Posted by Ashot Arakelyan at 6:17 PM