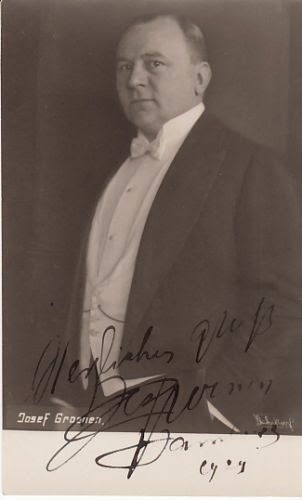 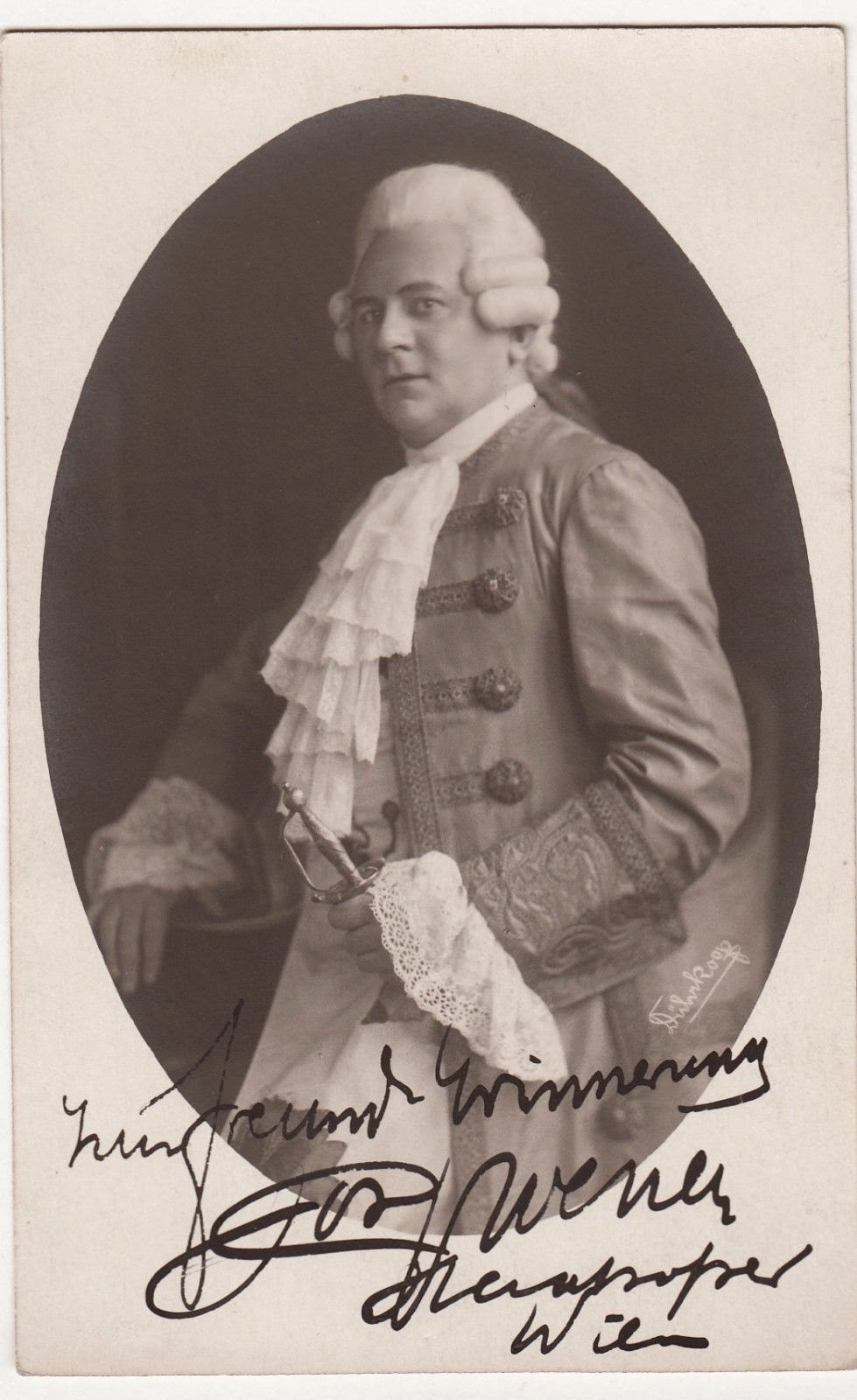 He studied singing under Srudien in Amsterdam, then in Milan and Stuttgart. He made his debut in 1913 at the Municipal Theatre of Mainz as Fliegender Holländer in Wagner's opera of the same name. Then in  the 1914-15 season he sang at the Municipal Theatre of Hamburg, from 1915 to 1916 at the Court Opera of Vienna, in the 1916-17 season at the Berlin Court Opera. Since 1917  up to the end of his career  (1944) he was a member of the Hamburg State Opera. From 1923 to 1926 he appeared regularly as a guest at the Vienna State Opera. Guest performances led him to Amsterdam (1920), to the Teatro Liceo in Barcelona (1928), Städtische Oper in Berlin (1931), to the Théâtre de la Monnaie in Brussels (1935), at the opera houses of France and Italy. In 1932 he sang at Hague in ''Götterdämmerung''. At Hamburg he appeared in 1920 in the premiere of the opera ''Li-Tai-Pe'' of Clemens von Franckenstein. He spent his retirement in Hamburg.

Posted by Ashot Arakelyan at 8:02 PM